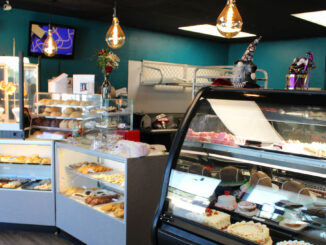 Everyone is raving about Jest Desserts, the new bakery that recently opened up in Micco near the Barefoot Bay entrance, and with Valentine’s Day fast approaching, it’s a great time to check them out and […] 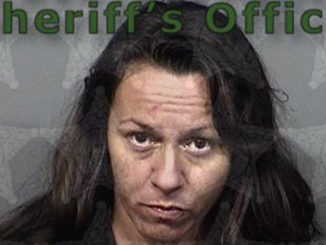 On Monday, a woman in Barefoot Bay was arrested after she allegedly tried to strangle a man, then took a mirror off a wall and hit him over the head with it, according to the […] 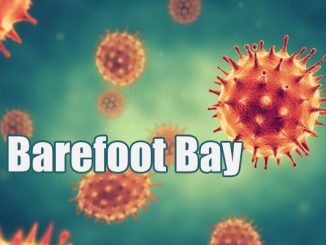 Since yesterday, Sebastian Daily has been receiving emails and calls from Barefoot Bay residents concerned with the rising number of COVID-19 cases. “Please investigate the real number of cases of COVID-19 in Barefoot Bay. There […] 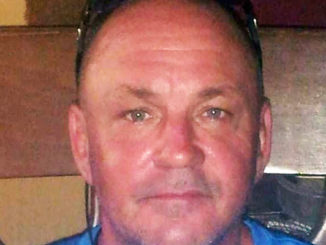 Brevard County Sheriff’s Office needs your help locating Charles Cooper Griggs, 53, who has been missing since May 27, 2020. Griggs was last seen on foot on Dolphin Circle in Micco. The Barefoot Bay resident […] 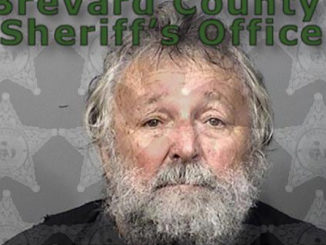 A man was arrested after he allegedly shot and killed a Barefoot Bay man during an argument in a parking lot in Micco, according to the Brevard County Sheriff’s Office. Leonard Crosta, 68, of Micco, […] 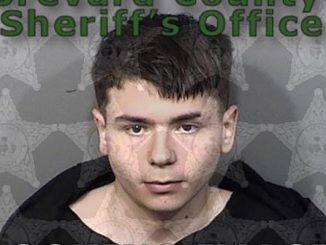 An 18-year-old Barefoot Bay man was charged with second-degree murder after shooting and killing a 17-year-old at Oakwood Park in Palm Bay. The 911 call came in just after midnight on Sunday, July 19, regarding […] 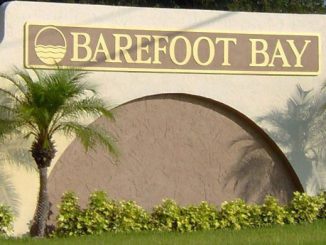 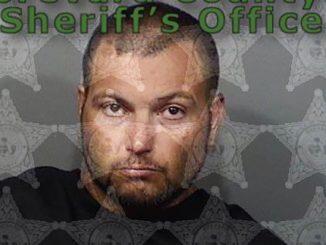 An 83-year-old man heard someone breaking into his porch and called the Brevard County Sheriff’s Office. The homeowner said he was awakened early in the morning at his home at the 200 block of Kiwi […] 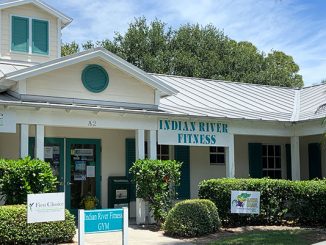 UPDATE: The owner has decided not to open the gym until she receives the official word. Indian River Fitness, located near Barefoot Bay, plans to reopen Friday despite Gov. Ron DeSantis’ order to remain closed. […]