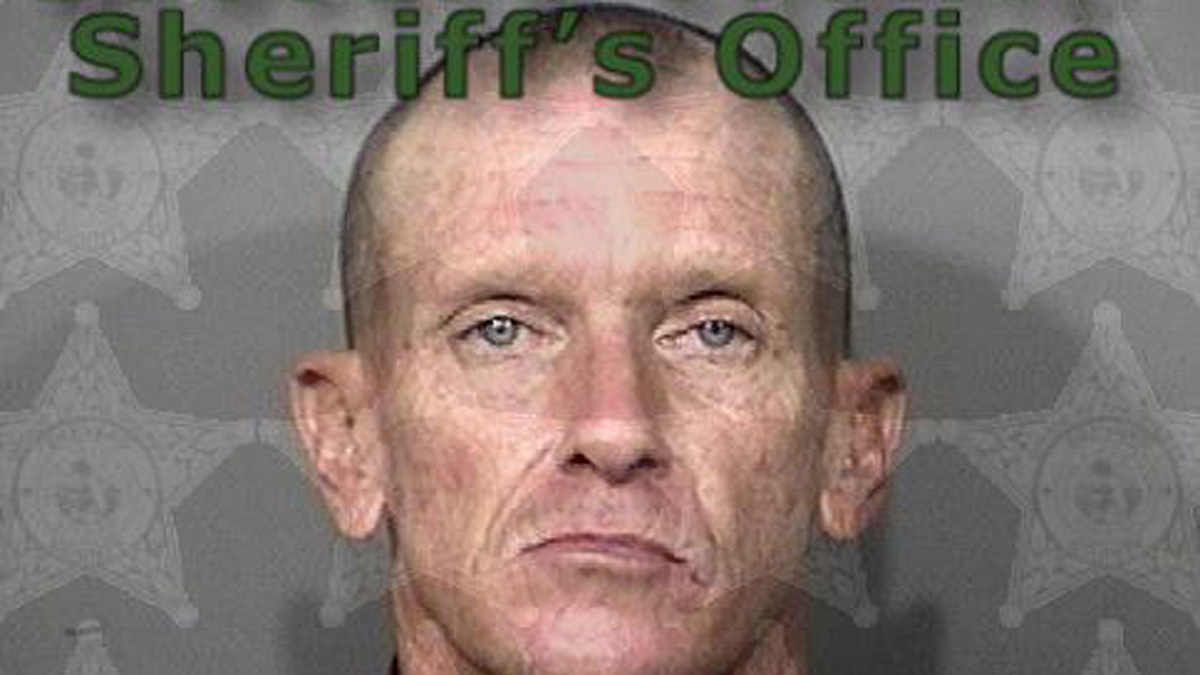 The Brevard County Sheriff’s Office arrested a man last Thursday, June 9, 2022, for burglarizing a home in the Barefoot Bay community.

Deputies arrested James Edward Turner, 46, of Barefoot Bay, for stealing $435 worth of items from the home while the owner was out of town, the affidavit said.

When the homeowner returned from his trip, his neighbors informed him of some unusual activity around his residence. They confronted two people who were loading items into a silver vehicle. Turner told the neighbor he thought the “house was for sale” before the two left the property.

The other individual was identified as Paula Harris of Barefoot Bay.

Turner was last seen at a residence several doors down. The homeowner found several items missing, including a box filled with tools, a tackle box containing various fishing lures and equipment, a large pipe wrench, and a red hydraulic jack.

After notifying law enforcement, deputies went to the home where Turner and Harris were last seen. The people at the residence said they knew Turner and remember seeing a box of tools and other items.

Deputies then contacted Harris, who said she had nothing to do with the burglary. She only drove her golf cart to the home to meet Turner but left when a neighbor confronted the two. She said Turner loaded the items into his vehicle.

During a separate interview with deputies, Turner said he took items “at Ms. Harris’ direction,” the affidavit said. He also stated he did not have permission from the homeowner to be on the property.

According to the affidavit, charges may be pending for Harris, although she has not been arrested at this time.

Turner is still being held at the Brevard County Jail on a $7,000 bond.