Sebastian Daily has learned that within an hour after our story was published accusing former Councilman Damien Gilliams of allegedly campaign finance violations, he went to City Hall and filed an amended report. The original […] 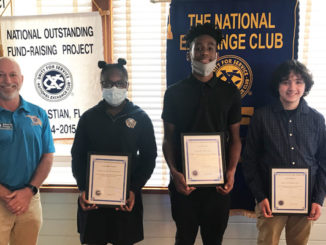 The Exchange Club of Sebastian honored local students with a beautiful ceremony at the Capt Hirams Resort Tiffany room on Wednesday, September 16, 2020. The Young Citizens and Youth of the Month Awards recognize hard-working […] 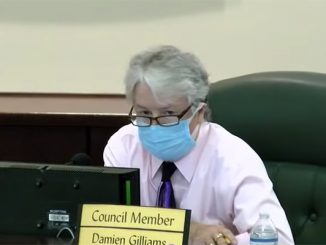 A campaign treasurer report submitted by former Council member Damien Gilliams shows that he received $1,450 from an alleged design company owned by his son, Damien Lee Gilliams. According to the report, the in-kind donation […]

It’s 91 degrees and party cloudy in Sebastian, Florida. Tonight’s low will be 76. Scattered showers and thunderstorms likely for Friday, Saturday, Sunday, and Monday. There are six disturbances in the Atlantic, none of them […] 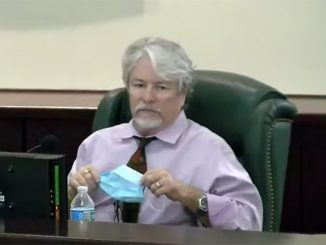 The District Court of Appeal has denied Damien Gilliams’ motion to expedite his court case in attempting to stop the recall election. On Sept. 8, Circuit Judge Janet Croom dismissed a case in the lower […] 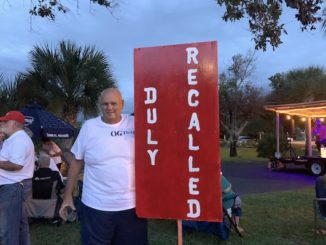 Sebastian voters made history Tuesday night in the State of Florida after recalling three City Council members and replacing them with three new ones who ran on the recall ballot. Damien Gilliams, Pamela Parris, and […]

It’s 89 degrees and mostly sunny in Sebastian, Florida. Tonight’s low will be near 76 degrees. The tropics are busy right now, with two hurricanes, two tropical storms, and three disturbances. No threats to Florida […] 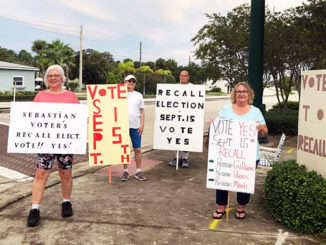 Voters in Sebastian could be making history Tuesday if they decide to recall Damien Gilliams, Pamela Parris, and Charles Mauti. As of Monday, almost 3,400 mail-in ballots have been cast, which is a turnout of […] 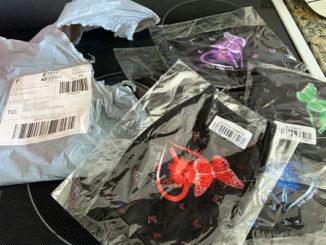 On Friday, we received a mystery package from China. Of course, we had to open it and report what the mystery items were inside. We were expecting a package from an order we placed from […] 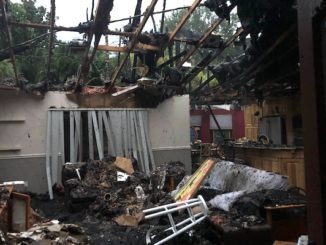 Joe & Vanessa Chiarino’s lives were completely turned upside down after their home on Crowberry Lane went up in smoke on August 20, 2020, after being struck by lightning. “I think there is a saying […]