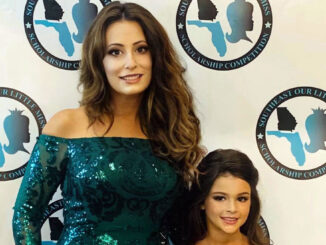 A mother and daughter team from Sebastian will compete in the Our Little Miss pageant in Baton Rouge in July. They will be representing Sebastian and the State of Florida. The system’s motto, “It’s Nice […] 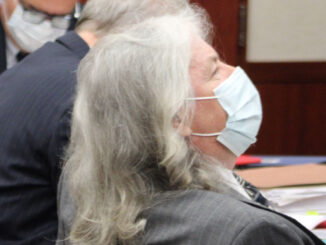 After filing an appeal to overthrow the Sebastian recall, the District Court of Appeal of the State of Florida Fourth District has unanimously denied Damien Gilliams’ motion on Thursday. Damien Gilliams filed the appeal against Tracey […] 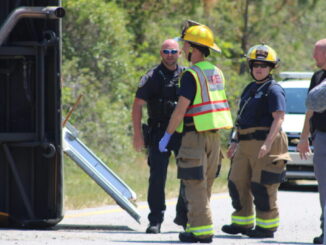 The Florida Highway Patrol cited the driver of a Sysco truck for careless driving in the Sebastian school bus accident on June 10, 2021. The bus was taking children home from a Storm Grove Middle school summer […]

Miss Piggy, a pit bull mix, finds her forever home after being at HALO No-Kill Rescue Shelter in Sebastian for 470 days. The 4-year-old was brought in as a stray by a handler of HALO […] 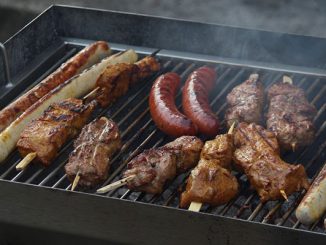 Grill Out Night, presented by the Sebastian River Area Chamber of Commerce, will be Friday, August 13th, from 5:30 – 8:00 p.m. So, it’s time to get your business registered to participate.  This community-wide open-house […] 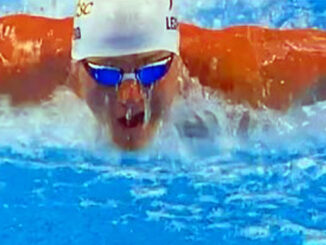 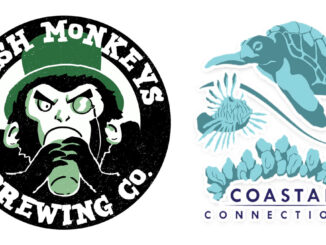 Mash Monkeys Brewing Company is teaming up with Coastal Connections, Inc to raise awareness about our local environment. It will be a two-day event that includes a $1 donation for each pint purchased, information from […] 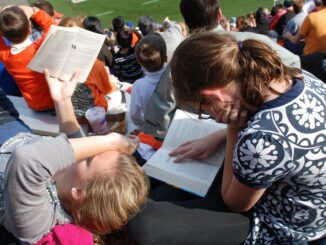 The River of Life Church of God in Fellsmere needs books for teenagers. They have a shortage of teenage books and are reaching out to the community for help. “If today is any indication, we […] 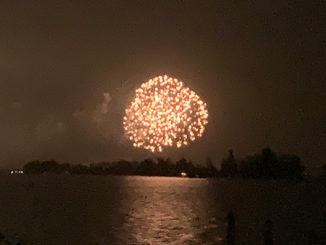 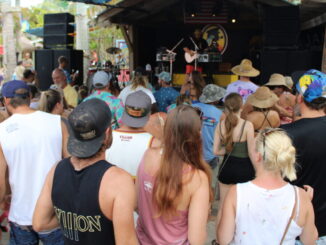 We attended Sunday’s Summer Sunday Reggae Series at Captain Hirams Resort which is every Sunday until August 29th. On Sunday, the two reggae concerts included Young Lion and Zach Deputy. The Young Lion began at 2:00 p.m., […]