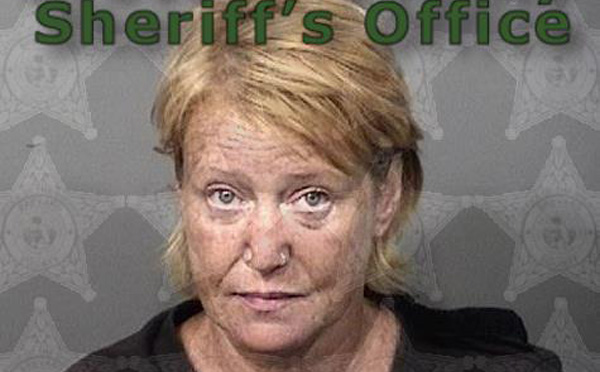 A Barefoot Bay woman was arrested Wednesday after using a blade of a corkscrew to slash her ex-boyfriend’s tires amid an argument.

According to the Brevard County Sheriff’s Office, Elizabeth Marie Colarusso, 50, went to a home where the victim was working and confronted him about a vehicle he was driving.

“[The victim] requested she leave the property because she had no business being there, but she desperately wanted the vehicle back,” the deputy said.

It was at that time Colarusso retrieved a corkscrew with a blade from the vehicle and attempted to slash the front passenger tire but was unsuccessful.

The victim pushed Colarusso away from the vehicle, and she continued to “yell and scream,” the affidavit said. She then struck the victim with the blade, making deep cuts on his forearms and causing them to bleed.

Colarusso was charged with Aggravated Battery and transported to the Brevard County Jail, where she is still being held on a $5,000 bond.

The 9 Best Bars in Sebastian, Florida