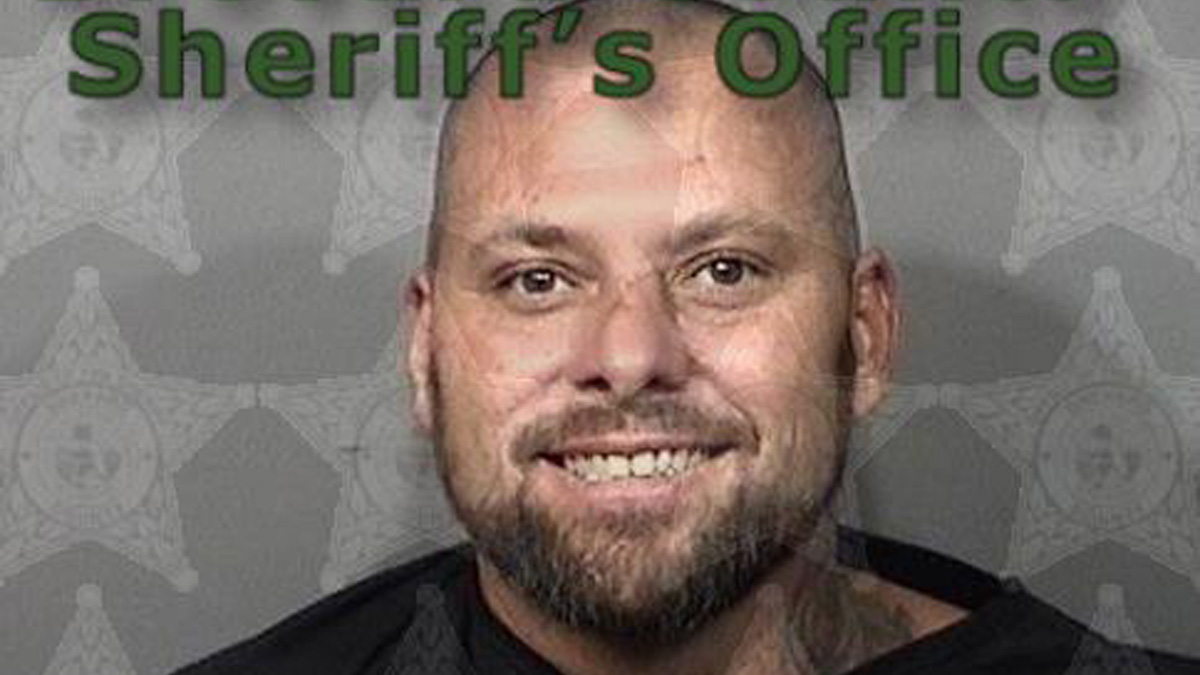 The Palm Bay Police Department has charged a man with Sexual Cyber Harassment and Grand Theft after he sent nude photographs to other people from the victim’s cell phone.

Joseph Aschenback, 41, of Barefoot Bay, went to the female victim’s residence on Tuesday, June 7, 2022, where he took possession of the cell phone.

About a day later, a male friend contacted the female victim and notified her of several nude photos he had received from the mobile phone. There were also photographs of personal text messages sent from the victim’s phone to other people. Four people in total received photos and screenshots of private text messages.

“The photographs, 5 in total, were sexual in nature. One photograph showed (the victim) as she was completely nude,” the officer said.

Aschenback returned the phone to the victim but deleted several items from her phone.

“She noted that several things had been deleted from her phone. All photographs were taken from her cell phone, and she did not give anyone permission to send the photographs,” the officer said.

The victim told law enforcement that she was emotionally distraught from the situation and wished to pursue charges.

Aschenback admitted to sending the screenshots of the texts and the photos to other people from the victim’s phone.

He was arrested and transported to the Brevard County Jail and held on a $2,500 bond.