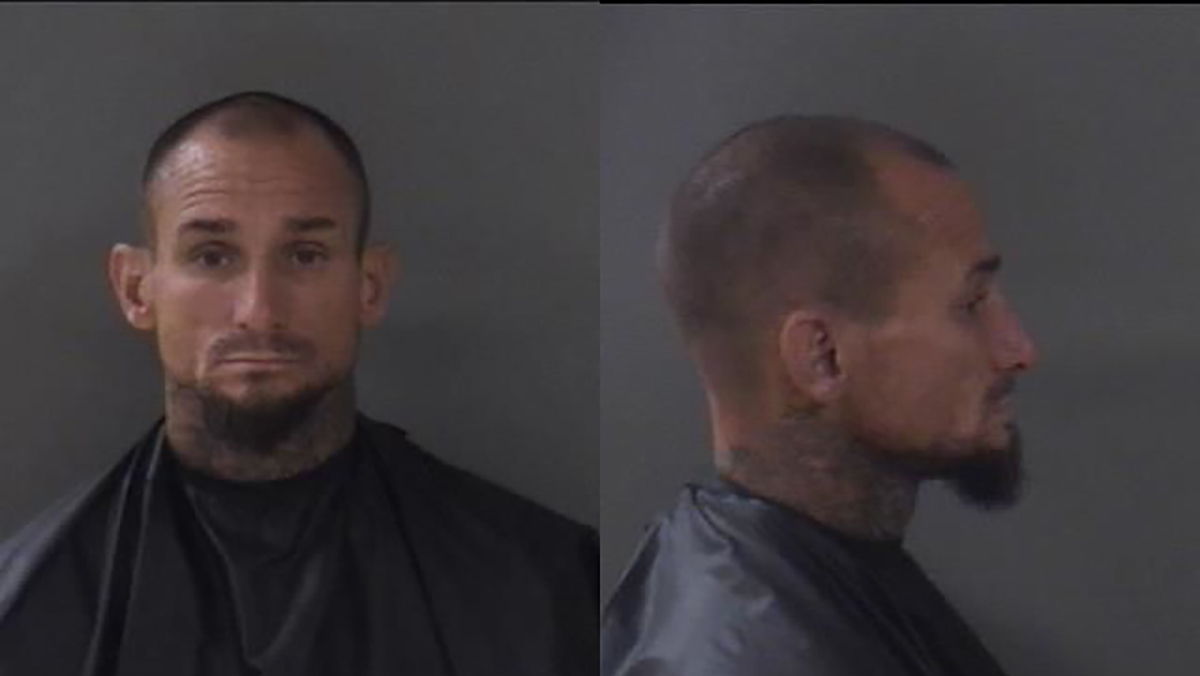 The gunman who took two female hostages and led law enforcement officers on a high-speed chase through multiple counties has been identified as Curtis McCoy Kimbrough of Cocoa Beach.

Kimbrough is originally from Sebastian where he attended Sebastian River High School. He led law enforcement on a high-speed chase that started at 8:00 p.m. Saturday, holding two hostages at gunpoint.

The chase entered southern Brevard County from Interstate I-95, then went south on Babcock Street, then crossed over onto U.S. Highway 1 near Grant-Valkaria.

“Both of the female victims have been rescued, and both of them are safe. They have injuries and being treated at a nearby hospital,” Brevard County Sheriff Wayne Ivey said.

Kimbrough was killed as a result of the pursuit after firing “numerous rounds at Indian River County deputies as they were in the initial stages of the pursuit,” Ivey said.

One of the kidnapped victims was able to escape from the vehicle and was rescued by deputies. Soon after, the Kimbrough‘s vehicle came to a crash and got stuck. He then fled into a heavily wooded area. Helicopters from three counties searched for Kimbrough after setting up a perimeter from Grant to Barefoot Bay in Micco.

“As things progressed, the suspect continued to fire at our law enforcement officers, and our team was able to eliminate the threat,” Ivey said.

The names of the victims have not been released.

“These guys did what we trained them to do and did a good job,” Sebastian Police Chief Dan Acosta said.

Kimbrough was a very violent individual with plans to kill both the hostages, according to Ivey. One of the hostages was shot and treated at a local hospital. He has been arrested numerous times in both Brevard County and Indian River County.

Indian River County Sheriff Eric Flowers said they spotted the vehicle using new technology. Once deputies pursued, Kimbrough started shooting at them. Flowers said it was a great team effort with all the agencies involved.

“This guy picked the wrong place to pick a gunfight, and he’s no longer stealing oxygen on earth,” Ivey said.