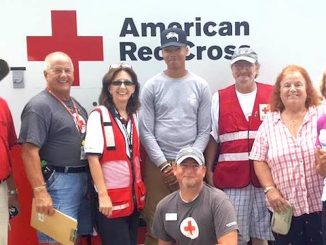 MICCO – The American Red Cross in Brevard County is installing free smoke alarms in Barefoot Bay homes as a national effort to reduce fire deaths. To date, 235 confirmed lives have been saved (nationally) […] 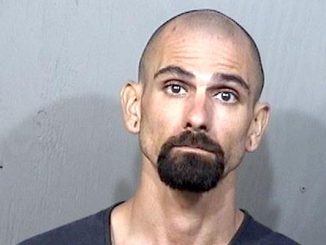 MICCO – A 39-year-old man was arrested in Barefoot Bay after stealing a golf cart in the neighborhood, according to the Brevard County Sheriff’s Office. Deputies responded to the 900 block of Pecan Circle where […] 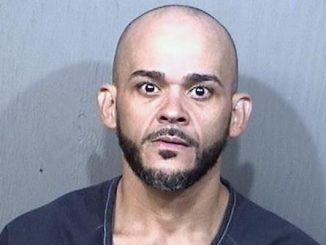 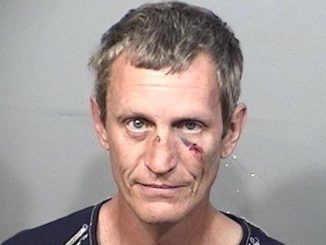 MICCO – The Brevard County Sheriff’s Office reponded to a call on Oleander Circle in Barefoot Bay about a disturbance. Patrick W. Welke, 48, was allegedly intoxicated. The victim, Welke’s live-in girlfriend, was extremely upset. […] 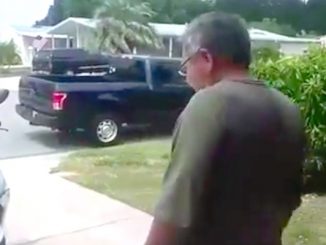 SEBASTIAN – Those who live in Barefoot Bay in Micco usually keep to themselves, as it’s a quiet community with great people who love to help others. But there is always that one nosy neighbor, […] 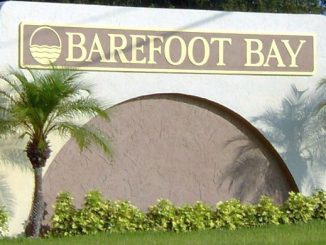 MICCO – A new Barefoot Bay Multiple Sclerosis Support Group is meeting on the 1st Thursday of every month from 10 a.m. to 12 p.m. The MS support group meets in Building C in Barefoot […] 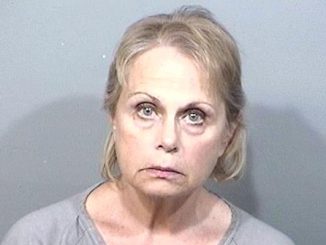 MICCO – The Florida Highway Patrol was called Wednesday night after a deadly crash report at the intersection of Micco Road and Brown Road near Barefoot Bay. A motorcyclist, identified as 50-year-old Jorge Rivera of […]

SEBASTIAN – Barefoot Bay residents are paying some of the highest prices for water & sewage in the state to maintain their water treatment plant. Every household in Barefoot Bay pays $43.38 as a “base […]