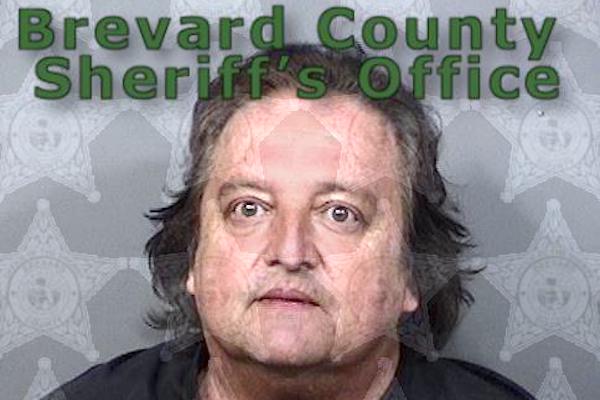 MICCO – Deputies arrested a 61-year-old man for driving intoxicated and stealing a “walker” that belonged to his ex-wife, according to the Brevard County Sheriff’s Office.

The victim said she went out to a bar in Melbourne with her ex-husband, Paul David Nazar of Barefoot Bay in Micco. According to the report, the two left the bar, and she returned to her residence.

Shortly after that Nazar showed up at her residence yelling obscenities at her, and throwing multiple items at the door,” according to the report.

“[The victim] advised that Nazar threw a brick at the glass door but did not break it,” police said.

The woman said her ex-husband removed her walker and a chair from her porch and placed the items in the bed of his truck. Nazar then left the scene, according to the affidavit.

“I observed the back porch to be in disarray with a brick lying approximately two feet from the back door,” the officer said. There was also an iPhone lying on the ground, which belonged to Nazar.

Police located Nazar’s truck on Eau Gallie Boulevard near I-95. Officers began to follow the vehicle and “observed driving patterns consistent” with an intoxicated driver, the affidavit said.

More: Barefoot Bay man says he “blacked out” after stealing from Walmart

After submitting to field sobriety tests, officers determined Nazar was too impaired to be driving. He was arrested for DUI, Burglary, and Grand Theft.