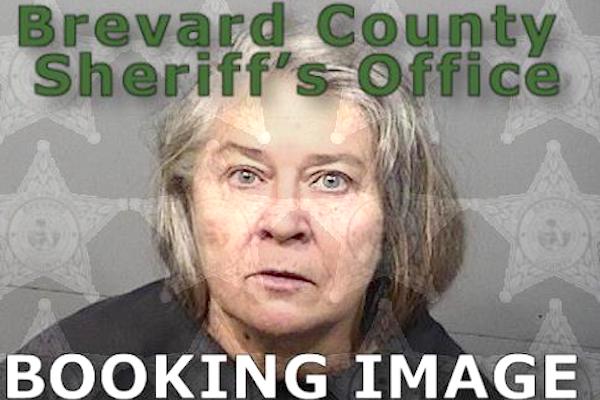 Cathleen Ann Parker, 61, was arrested on charges of Dealing in Stolen Property.

BAREFOOT BAY – A Barefoot Bay woman is being held on $14,000 bond after selling two generators at a pawn shop that didn’t belong to her, according to the Brevard County Sheriff’s Office.

Cathleen Ann Parker, 61, was arrested Friday on charges of Dealing in Stolen Property and False Verification Ownership to Pawnbroker.

The generators were stolen from a home where Parker was renting a room. The homeowner said he was missing a Black Max generator and a Coleman 1800-watt generator.

Parker provided her driver’s license and thumbprint at both locations when she pawned the stolen generators. She also provided her signature advising the generators were her property and not stolen.

Parker is being held at the Brevard County Jail.