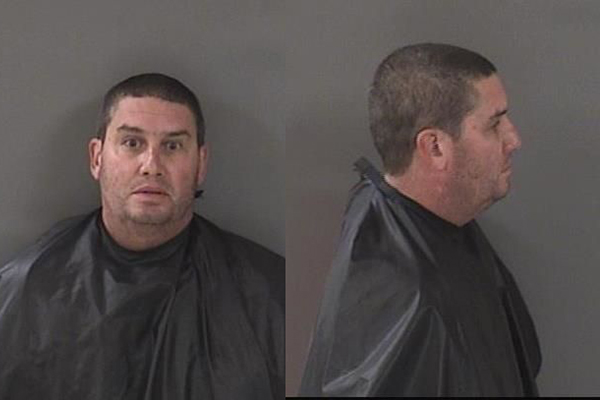 The arrest mugshot of the pizza delivery driver for Giuseppe’s Pizzeria has been released by the Indian River County Sheriff’s Office.

Investigators say Carrodus went to the restaurant, located at 935 Sebastian Blvd., with an AK47 rifle because he was upset with the manager.

After exiting the building, Carrodus shot the manager’s unoccupied vehicle several times. He then placed the AK47 on the ground and waited for police.

Sebastian police spokesperson Lt. Timothy Wood told Sebastian Daily that the Strahorn was shot while helping others escape the restaurant. Strahorn died at the hospital. No one else was injured.

Video surveillance captured the shooting inside the restaurant, which damaged a nearby home and vehicles. Wood said the scene is still an active investigation and they are still talking with witnesses.