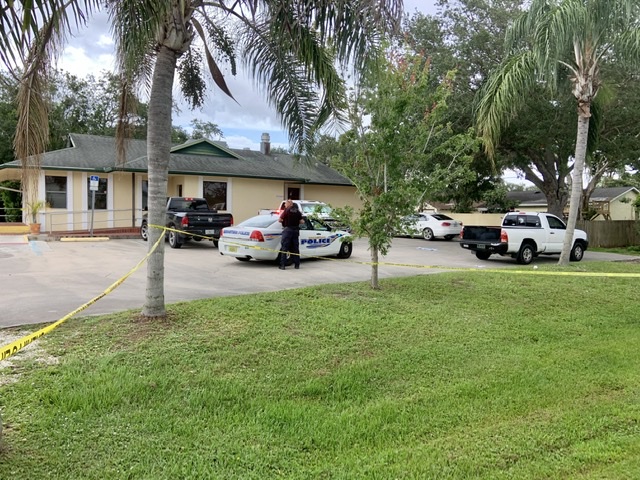 A 56-year-old pizza delivery driver shot and killed a 34-year-old employee at approximately 11:50 a.m. Friday inside Giuseppe’s Pizzeria in Sebastian, according to Lt. Timothy Wood with the Sebastian Police Department.

Wood told Sebastian Daily the victim was pronounced dead at a hospital and the gunman is in police custody.

A total of 12 shots were fired by the gunman, from outside the restaurant before moving inside with an assault rifle and two magazines.

Wood said the victim who died was shot helping others escape the restaurant. No one else was injured.

Wood said after the shooting at the Giuseppe’s Pizzeria, the gunman placed his rifle on the ground before police arrived.

Video surveillance captured the shooting inside the restaurant, which damaged a nearby home and vehicles.

Wood said the scene is still an active investigation and they are still talking with witnesses.

Police are not releasing any names at this time.

Stay tuned to Sebastisn Daily for more information as it’s released by police.