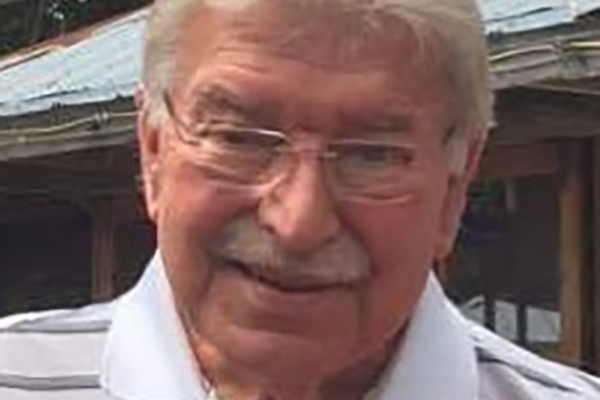 John is preceded in death by his wife, Beatrice Siebel; parents, Johannes and Ella Hedwig Siebel; and step-son, Thomas Bresee.

John was a dedicated member of the Saint Sebastian Catholic Church in Sebastian, Florida and he will be dearly missed by his family, friends and the Sebastian community.