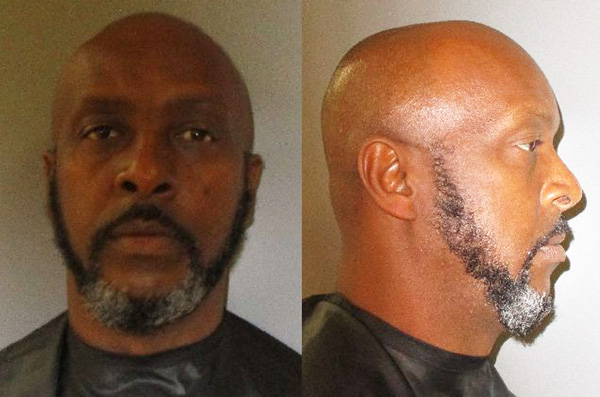 Buckner was charged with two counts of Battery, one for each victim, following complaints by female workers at the Crab Stop in Vero Beach.

There’s not much information to go at this time.

Officer Darrell Rivers, spokesperson for the Vero Beach Police Department, told Sebastian Daily that other charges may be forthcoming.

“He was arrested for one count of Battery for each victim. Other charges may be forthcoming,” Rivers said.

The first arrest occurred after a female worker filed a complaint against the Crab Stop owner.

A female bartender told the Sebastian Police Department that the restaurant owner touched her thigh behind the bar and said “nice legs” followed by “nice, you been working out,” according to the arrest affidavit.

The female bartender walked off her job and called the police.

According to the affidavit, Ellis Buckner said he was behind the bar trying to fix a fan to dry the floors. He told police that he did touch her leg, but it was only to shield her from running into him.

For the Sebastian Crab Stop incident, Buckner entered a plea of not guilty.