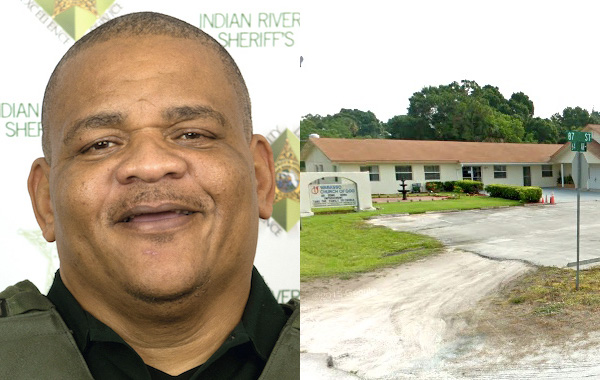 Honor guards from other agencies wishing to participate in the service should contact Deputy Fletcher McClellan at (772) 584-1233 or fmcclell@ircsheriff.org.

Dignitaries and other representatives from public safety agencies wishing to attend should contact Lieutenant Thomas Raulen at (772) 473-8157 or traulen@ircsheriff.org.

Flowers and cards for the family of Deputy Chambliss continue to be received at the front lobby of the Indian River County Jail, 4055 41st Avenue, Vero Beach, Florida, 32960.

Last Friday, IRC Sheriff’s Deputy Garry Chamliss died in Gifford from a gunshot wound. He was visiting a relative when he was caught in the crossfire between two gunmen.

Later that night, one gunman was arrested near the scene after fleeing in a black Camero. Another gunman is still on the run.