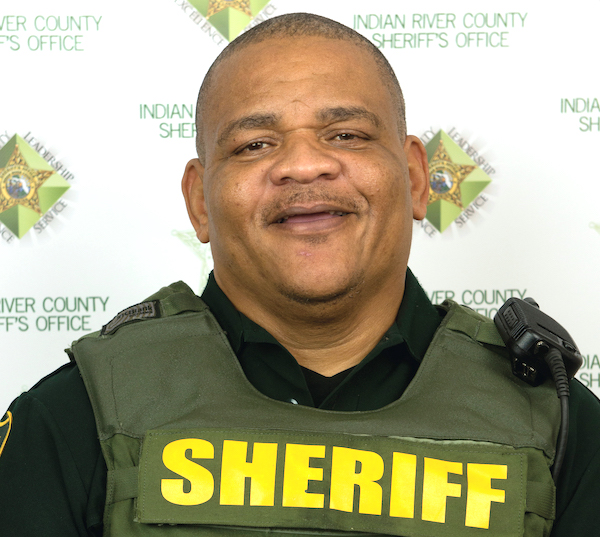 At approximately 9:30 p.m., the IRC Sheriff’s Office received multiple calls about a shooting in the 4400 block of 28th Avenue. Responding deputies located Corrections Deputy Garry Chambliss with a gunshot wound.

“Deputy Chambliss was transported to the Indian River Medical Center where he succumbed to his injuries,” Sheriff’s spokesman Lt. Eric Flowers said in a statement. “Information was received that suspects in the shooting were seen leaving the Gifford area in a black Chevrolet Camaro.”

Deputies found a vehicle matching the one last seen in the Gifford area at Powerline Road and County Road 510. Deputies then conducted a traffic stop and one suspect was taken into custody. Deputies are still searching for a second suspect.

Detectives are still investigating the shooting. Additional information will be released as it becomes available.

Update: Gunman Arrested In Connection To Deputy Shooting In Gifford

How To Become Each Other’s Keeper In Sebastian, Vero Beach

How To Become Each Other's Keeper In Sebastian, Vero Beach