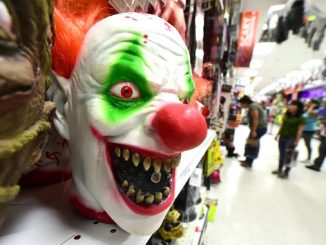 SEBASTIAN – Some residents said they are carrying a gun while taking their children trick-or-treating. Local police typically increase patrols for Halloween, which is always the case in Sebastian, Vero Lake Estates, Fellsmere, Palm Bay, […] 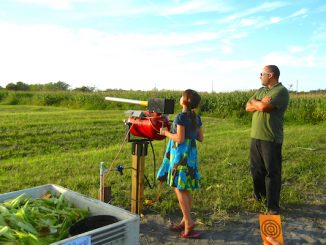 SEBASTIAN – We visited the Tiki Bar & Grill and Captain Hiram’s last night for their annual Halloween events. The town was busy with creatures of all kinds in Sebastian. Listed below are some activities […] 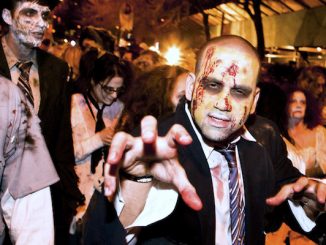 SEBASTIAN – Looking for some Halloween fun in Sebastian for Saturday, October 29? Check out Pareidolia for Happy Hour, Tiki’s Halloween Party, or Captain Hiram’s for their Circus of Freaks event. Pareidolia Brewing Company Pareidolia […] 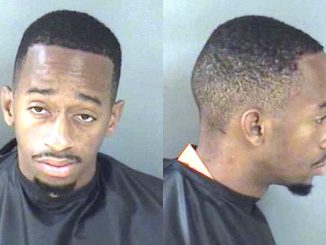 VERO BEACH – Indian River County Sheriff’s deputies received a call about a man unable to leave his bedroom because his boyfriend was trapping the door. There was also a liquor bottle thrown and stuck […] 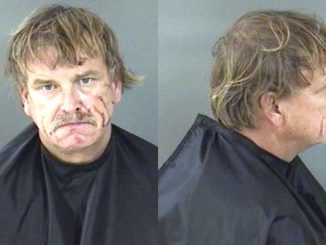 SEBASTIAN – A man who hit his wife at Walmart was attacked by his 2 dogs while exiting his vehicle Sunday night. It all started when the Sebastian Police Department responded to a call about […] 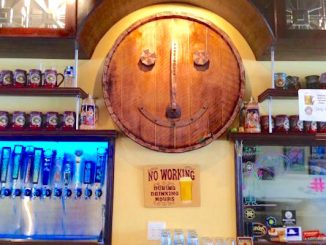 SEBASTIAN – Pareidolia Brewing Company is offering a Halloween Happy Hour on October 29. Make sure you wear a costume so that you get $1 off on all drinks from 4:00 p.m. until 11:00 p.m. […] 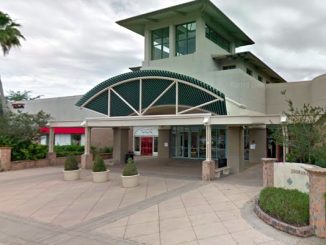 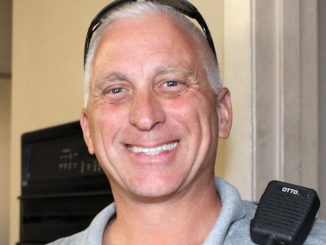 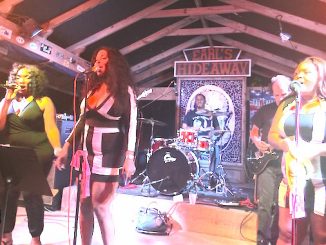 SEBASTIAN – It was a big night at Earl’s Hideaway, on Indian River Dr. in Sebastian, with The Ladies of Soul. It started out small after a short rain shower, but it was live action […]