2019 was 2nd hottest year on record for Earth 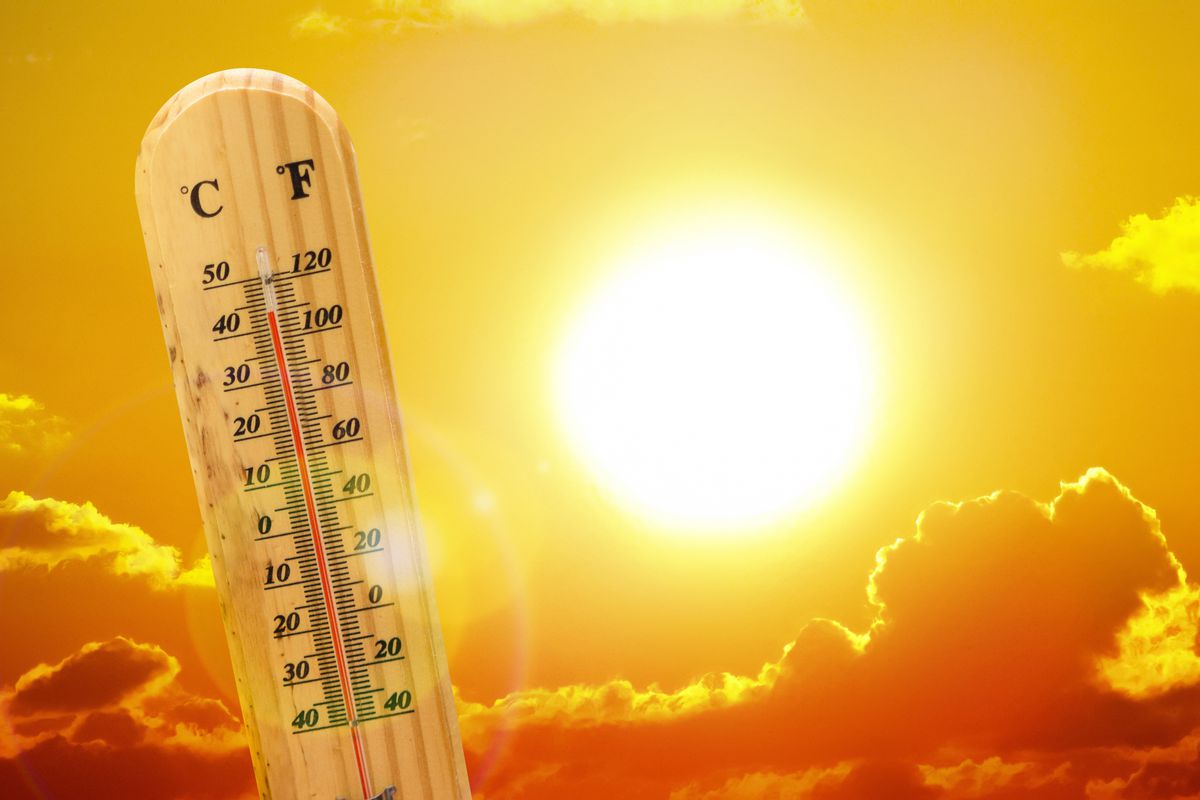 Earth’s warming trend continued in 2019, making it the second-hottest year in NOAA’s 140-year climate record just behind 2016, according to NOAA.

The world’s five warmest years have all occurred since 2015 with nine of the 10 warmest years occurring since 2005, according to scientists from NOAA’s National Centers for Environmental Information (NCEI).

It was also the 43rd consecutive year with global land and ocean temperatures, at least nominally, above average.

Ocean heat content, which describes the amount of heat stored in the upper-levels of the ocean, was the highest ever recorded. High ocean-heat content can contribute to sea-level rise.

2019 as ranked by other scientific organizations

NASA scientists, who conducted a separate but similar analysis, concurred with NOAA’s ranking. NASA also found that 2010-2019 was the hottest decade ever recorded.

Scientists from the United Kingdom Met Office determined that 2019 was one of the top-three hottest years on record, and the World Meteorological Organization also ranked 2019 second warmest for the globe.

Surfing of all ages at the Sebastian Inlet

Surfing of all ages at the Sebastian Inlet