Micco man rolls vehicle, then tells deputies he was a witness to accident 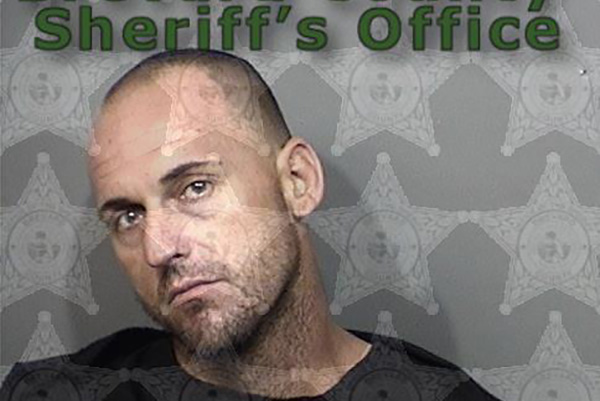 On Monday, a man was seen standing next to a vehicle that rolled over on U.S. Highway 1, but said he was only a witness to the accident, according to the Brevard County Sheriff’s Office.

Deputies say, James Michael Tibbetts, 34, of Micco, was seen by another motorist exiting the vehicle after it crashed.

“Mr. Tibbetts denied being inside of the vehicle while he was on scene and stated that he was only a witness of the crash,” the deputy said.

While a deputy tried to detain Tibbetts, he pulled away and resisted. After a brief struggle with deputies, he was tasered and handcuffed, according to the report.

Deputies found multiple bags of brown powder in his pockets, which tested positive for heroin.

Tibbetts was arrested and charged with possession of a controlled substance, driving while license is suspended, possession of drug paraphernalia, and assault on a police officer.