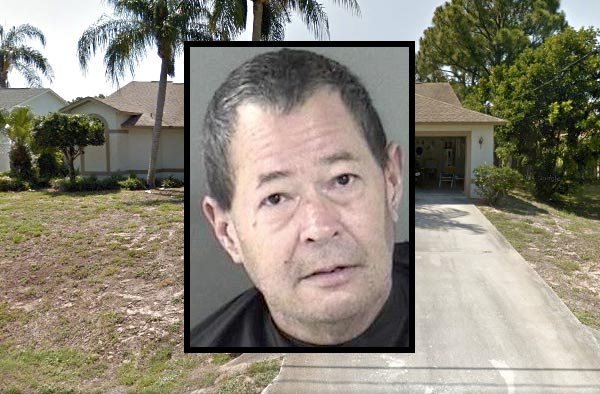 Police arrest man who has a history of abusing the 911 service in Sebastian.

A 60-year-old man called 911 repeatedly asking for an officer to harass him so he could sue the Sebastian Police Department for money.

Officers made contact with his mother who said her son is acting aggressive but did not make threats to harm her or himself. She stated that Meadows is having random outbursts.

According to the report, Meadows was advised not to call 911 anymore unless it is for emergency purposes. He continued to call asking for an officer.

Police made contact with Meadows through a bedroom window. He refused to step outside.

“We began talking with Gary through his window, and he immediately became aggravated and began cussing at us,” the report said.

Meadows then opened his window and told the officers to go inside. He then flipped over a small table. The mother advised officers that they could enter the residence.

Meadows was arrested and transported to the Indian River County Jail for Misuse of 911.

On March 13, a Fellsmere man was arrested for calling 911 about soliciting women for sex repeatedly.