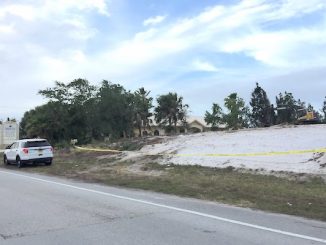 SEBASTIAN – The Sebastian Police Department is investigating some bones that were found Sunday in a vacant lot next to the cemetery on U.S. Highway 1, across from the Walmart store. “Bones were found when […] 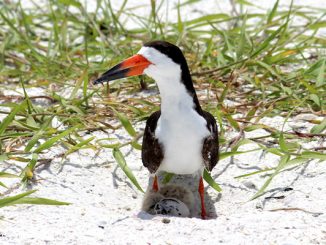 SEBASTIAN – It’s nesting season for Florida’s waterbirds, and the Florida Fish and Wildlife Conservation Commission (FWC) and Audubon Florida are reminding beachgoers and boaters to give these birds and their young space to help […] 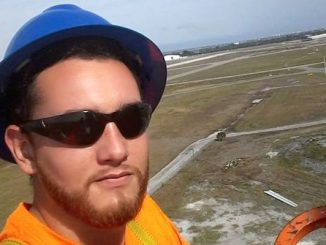 SEBASTIAN – The vehicle belonging to a missing Sebastian man who went missing April 7th was recovered in Palm Bay, according to the Indian River County Sheriff’s Office. Brandon Gilley was reported missing after he […] 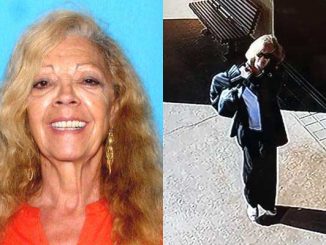 VERO BEACH – Police are still searching for Susy Tomassi who disappeared from The Quilted Giraffe about a month ago in Vero Beach. Detectives from the Indian River County Sheriff’s Office are now following up […] 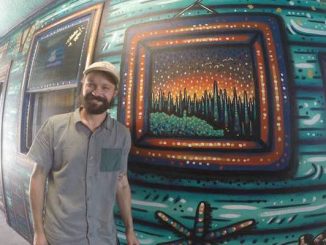 SEBASTIAN – Nick Fisher received a call from Will Collins (son of the late Tom Collins) about painting a mural in the exterior hallway at the Captain Hiram’s Resort. Fisher and Collins grew up together […] 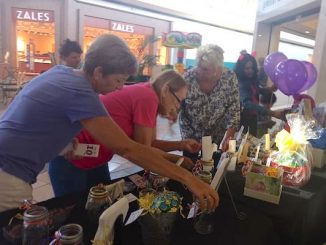 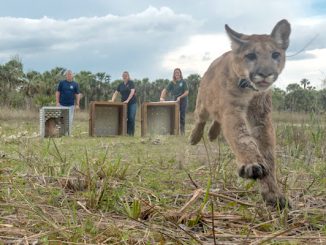 SEBASTIAN – A female panther and her two kittens are back in the wild today, after spending months in captivity. On April 10, the Florida Fish and Wildlife Conservation Commission (FWC) panther team released the […] 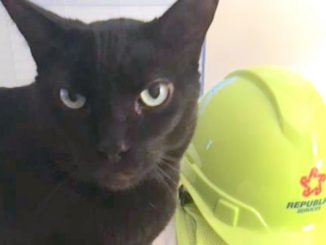 SEBASTIAN – When Cherie Thompson couldn’t find her cat Galt, she went on the Nextdoor app hoping that someone may have seen him. However, she had a hunch that he was hiding in a sofa […] 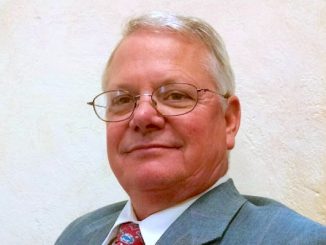 SEBASTIAN – Paul Carlisle, 56, will succeed Joe Griffin as Sebastian City Manager following a unanimous vote by the council Wednesday. “He is a self-made man with tons of experience and is a perfect fit […] 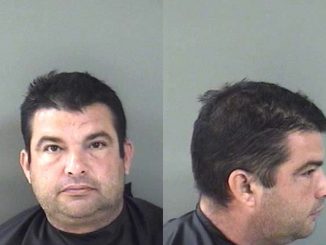 Yesterday, we reported that inmate Zacharriah Zimmer, 42, was found unresponsive in his cell by his cellmate at the Indian River County Jail. Major Eric Flowers, spokesman for the IRC Sheriff’s Office, said nurse Cynthia […]