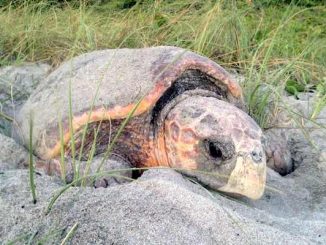 SEBASTIAN – Keeping beaches dark at night and free of obstacles will help sea turtles during their nesting season, which begins in Florida on March 1 and lasts through the end of October. Bright artificial […] 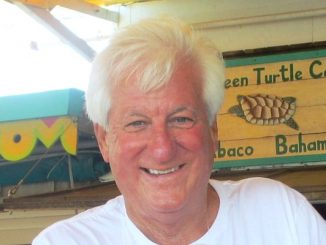 SEBASTIAN – A memorial service for Tom Collins will be taking place at Captain Hiram’s Resort Sandbar on Thursday, March 8th from 5:00 p.m. to 7:00 p.m., according to Will Collins. The memorial will be […] 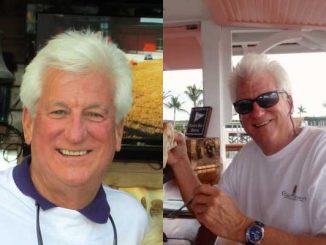 SEBASTIAN – A statement has been issued by the Captain Hiram’s Resort about founder Tom Collins. Collins, one of the men who changed waterfront property forever in Sebastian, died suddenly on Saturday. “It is with […] 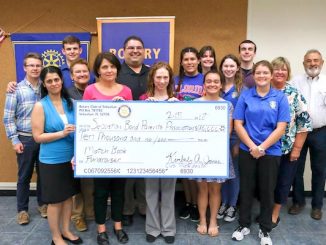 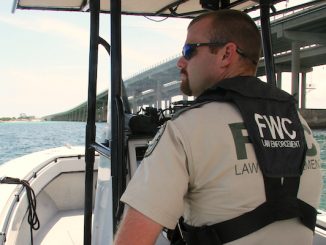 SEBASTIAN – The Florida Fish and Wildlife Conservation Commission (FWC) invites Florida residents and visitors to take an active role in conservation by reporting fish and wildlife observations with the new FWC Reporter app. From […] 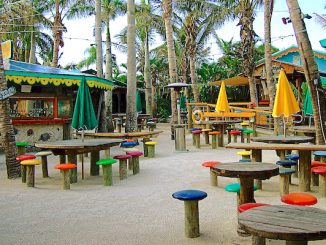 SEBASTIAN – The Captain Hiram’s Resort is looking for three beautiful women ages 24 to 30 and men between the age of 35 to 45 to film two new commercials in Sebastian. The new commercials […] 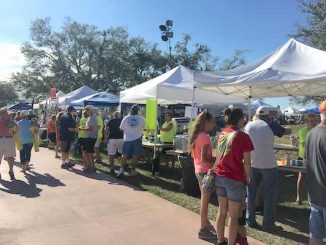 MICCO – The first annual Barefoot By the Lake festival was open to the public Sunday from 11:30 a.m. until 8:00 p.m., offering great music, food, and artisans. “Wow what a day. Never really expected […] 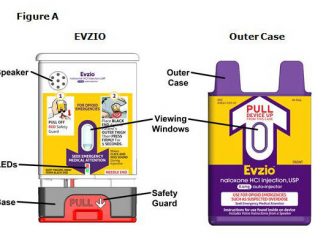 VERO BEACH – EVZIO (naloxone HCI injection) auto-injectors will be used by officers to help in the fight against opioid overdose deaths, according to police. The Vero Beach Police Department has received a donation of […] 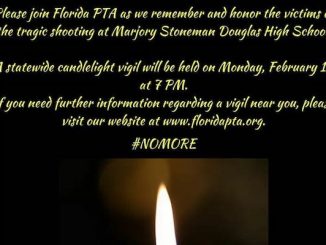 VERO BEACH – The Indian River County Council PTA would like to invite everyone to a nationwide vigil in honor of the victims of Wednesday’s Marjory Stoneman Douglas High School shooting. It will be Monday, […] 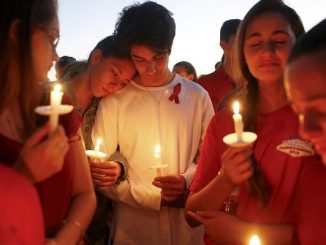