Sebastian woman dreams of running the Boston Marathon for charity 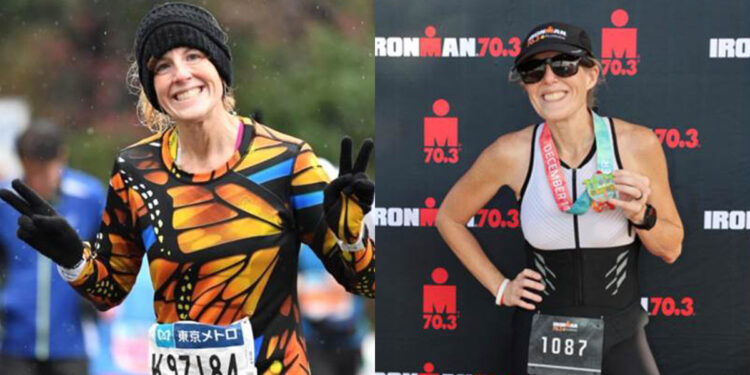 Tammy Stoops, of Sebastian, Florida, has a dream of racing in the Boston Marathon on April 17, 2023. She is running to raise money for charity.

After completing her first full marathon, Stoops set up some goals to run at least a half marathon in each state and all major world marathons. She also set a goal to complete one full ironman race.

She just completed her first half of Ironman about two weeks ago.

Stoops has always had a dream of participating in the Boston Marathon. However, she was not fast enough to qualify, so she is now raising money for charity.

After numerous applications to different charities, she was accepted to run for Cardinal Cushing Centers.

So, now, this is where she needs help from Sebastian residents. To run for charity, she needs to raise $7500. So far, she has raised 18% of that goal.

So let’s help the dream of a fellow Sebastian resident come true by clicking here to access her donation page.

Once she completes the Boston Marathon, she joins an elite group of worldwide six-star finishers. She will be awarded an Abbott Six Star Medal and included in their hall of fame. Currently, there are only 8148 people in the world, 1544 in the U.S., and only 684 women in the U.S. have achieved this impressive feat.