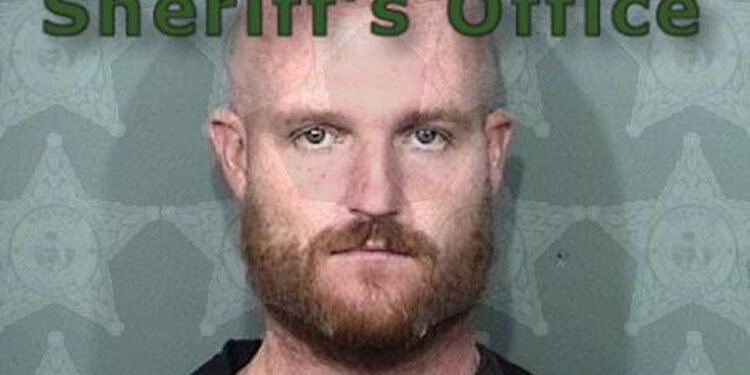 A 29-year-old man was arrested Sunday for disorderly conduct after neighbors complained to law enforcement in Micco, Florida.

At approximately 10:44 a.m., multiple calls were made to the Brevard County Sheriff’s Office, reporting a man disturbing the peace as he walked up and down the street while yelling obscenities at the 9300 block of Pine Street in Micco.

The deputies identified the man as James Thomas Sheehan.

“I warned Mr. Sheehan three times he needed to calm down and stop disturbing people; he ignored all of my warnings,” a deputy said.

Multiple neighbors stopped and complained to law enforcement that Sheehan was disturbing their peace and they “could not relax at their homes because of his yelling,” the affidavit said.

Sheehan was charged with Breach of Peace-Disorderly Conduct and transported to the Brevard County Jail, where he was held on a $500 bond.

Sebastian woman dreams of running the Boston Marathon for charity