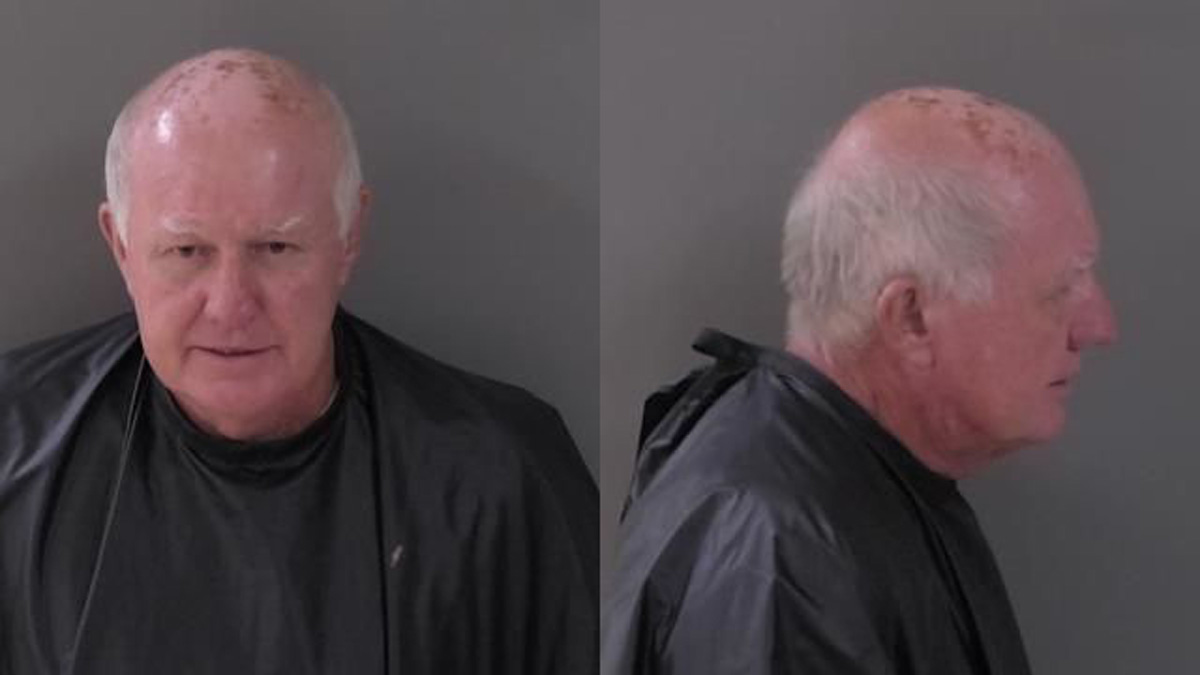 “The Court, in this case, withheld adjudication after hearing a day’s worth of allegations … as such Mr. Baird was not convicted of a crime. He was simply placed on probation which can terminate early,” Baird’s attorney, Andrew Metcalf, told Sebastian Daily.

Metcalf stated there is one condition of his probation, and that is to have no contact with his accuser.

“His accuser requested counseling and substance testing. Her requests were denied. Mr. Baird moved on from this months ago. This was a case wherein his accuser lost her bid to obtain an injunction back in June. A court did not find competent evidence to support her request for an injunction. Just a few days after losing the injunction, law enforcement decided to charge Mr. Baird based on the same allegations,” Metcalf said.

Baird, 64, was accused of stalking a woman in Vero Beach, which he denies. The woman accused Baird of parking across the street from her residence. Then, when she left her home, Baird allegedly followed her, according to investigators.

“She pulled over and confronted Baird,” the affidavit said. The victim then told Baird, “I know you’re following me. I noticed you parked across the street earlier, and now you’re here again. Quit stalking me, or I’m going to get a restraining order.”

According to the affidavit, the woman then drove away to her parent’s house, where Baird followed her but didn’t turn on the same street. A few minutes later, Baird called the victim’s parents and began “rambling” to her father. Baird was told by the father that he’s “gone too far” and that if he didn’t leave his daughter alone, he would “personally take her to the police station and file a report.”

Then, from May 11 through May 17, the victim saw Baird’s vehicle parked across the street from her residence and took several pictures. She also received several text messages and calls from Baird. She then contacted the Vero Beach Police Department in an attempt to stop the “stalking” and “harassment.”

After reviewing the complaint, a detective called the former Indian River County Administrator and explained that the victim no longer wanted any contact with him.

“I explained to Baird if he continued to contact, follow, or harass (the victim), it could result in criminal charges. Baird said he understood and agreed he would not have any further contact,” the detective said. About three hours later, Baird allegedly parked his vehicle across the street from the woman’s residence. When the victim left her home, Baird pulled out and began following her around town.

When the victim returned home, Baird allegedly parked his vehicle across the street from her residence. The victim took more photos of Baird allegedly stalking her. She then hired a private investigator, who documented Baird “following and stalking” the victim and passed the documentation on to the Vero Beach Police Department.

The private investigator said there were times when Baird followed the victim to a restaurant and was observed in his vehicle in the parking lot and “sometimes ducking behind vehicles to avoid being seen,” the affidavit said. Detectives then learned that on June 1, 2022, Baird rented a house close to the victim’s residence to further “intimidate, stalk, and harass her.”

A judge then issued an arrest warrant for Baird’s arrest was issued on June 24, 2022, charging him with one count of stalking.

Metcalf told Sebastian Daily  there was more to the story and that his client was not stalking the woman. He stated the withholding of adjudication is justified in this case as the evidence showed it is simply a bad breakup with high emotions.

“Hopefully, Mr. Baird’s accuser can move on with her life and focus on something else. It is alarming how much court time and taxpayer money was wasted on the pursuit of Mr. Baird in these two cases all to achieve basically nothing. I would hope our sheriff’s department will focus on more serious matters in the future,” he said.