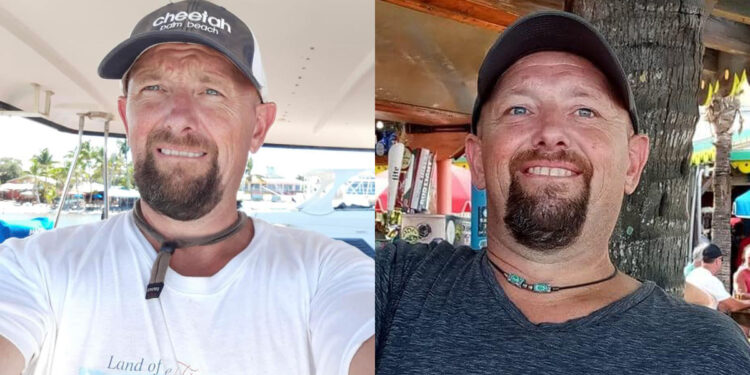 The Indian River County Sheriff’s Office is searching for Kelly Granger, a missing man last seen at the county shooting range west of Sebastian on 102nd Terrace, just off CR-512.

Granger went missing Wednesday after 4:45 p.m. He left behind his electric bike, mobile phone, and sweater. Friends say he works near the shooting range.

“He went missing yesterday afternoon. All of his stuff is there,” Indian River County Sheriff Eric Flowers told Sebastian Daily.

Flowers said they searched until midnight and picked back up at daybreak.

Friends and family members are asking the public to contact the Indian River County Sheriff’s Office or the Sebastian Police Department if you’ve seen Granger.

2022 Atlantic Hurricane Season was slow, but devastating in Florida