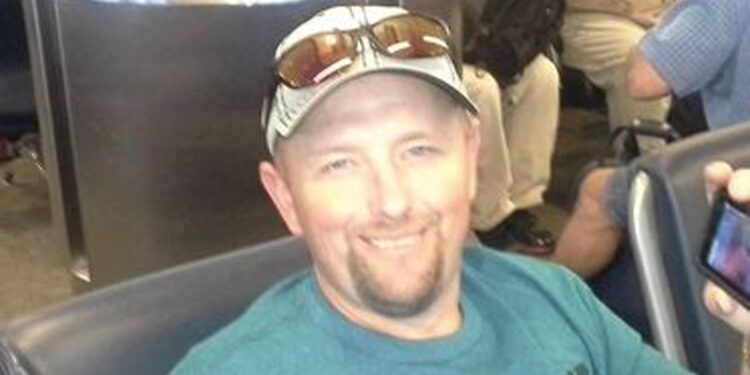 The family of Kelly Granger wants to thank the community and the Indian River County Sheriff’s Office for their support.

“We just want to thank the Indian River County Sheriff’s Office. Detective Makenzie was amazing! All of the community rallied around and were all out there helping find our amazing brother,” Brandi Granger told Sebastian Daily.

“Kelly was the life of the party always. Always smiling and always wanted to have a good time. He made friends with everyone he met. He was the kindest person and had a heart of gold. Most of all, he loved his family more than anything! Life for us will be forever changed,” Granger added.

Granger said the entire family appreciates the time and effort searching for Kelly, and they want to emphasize again that Detective Dennis McKenzie was “phenomenal,” as well as the sheriff’s office and the nonprofit organizations that helped to locate her brother.

Kelly Granger went missing last Wednesday afternoon near his workplace. Friends and family say he left all his belongings at work, including his cell phone, and they have been worried about him ever since.

On Sunday, Chuck Postis, a local Sebastian resident, heard about the disappearance and went to the area to search for the missing man. In less than an hour during his search, Postis found Granger’s body.

According to Indian River County Sheriff Eric Flowers, the area had a lot of water, making it difficult for search and rescue crews. However, the water began to recede on the day Granger’s body was found.

Flowers said there was no foul play involved in Granger’s disappearance, and he may have had a medical issue.