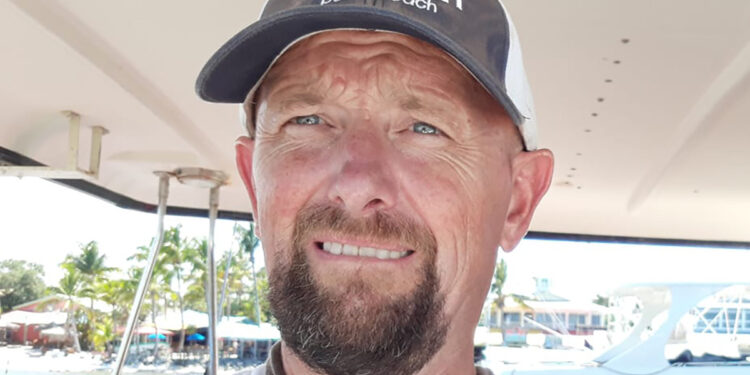 “When first arriving at the workplace, we were turned away by Sheriff’s deputies. So we entered the preserve by the pool facility and hiked west towards the scene. We found the body just south of the shooting range entrance in a ditch off the road and contacted Sheriff’s deputies on scene,” Chuck Postis told Sebastian Daily.

Postis said he located the body in less than an hour. The nonprofit organization Seeking Justice Inc. was scheduled to start their search at 1:00 pm today.

Indian River County Sheriff Eric Flowers told Sebastian Daily that investigators do not suspect foul play. Instead, they believe it was a medical issue.

Granger went missing last Wednesday afternoon near his workplace. Friends and family say he left all his belongings at work, including his cell phone, and they have been worried about him ever since.

Many people in Sebastian describe Granger as a sweet person with a big heart.

Rosa Mendez, a friend of Granger, was upset that the Sebastian Police Department never posted anything about him on their Facebook page. The case was being handled by the Indian River County Sheriff’s Office, but Mendez and others felt the local police department should have published something about Granger as he was missing.

“A lot of people are upset at the fact that my friend was on every place (social media) in Sebastian, and he was a resident of Sebastian, but the Sebastian Police had nothing on their page,” said Mendez. “Michael Stedman and I want to thank the Indian River County Sheriff’s Office for going above and beyond.”

Sebastian Daily will publish any new information about the case when it becomes available.