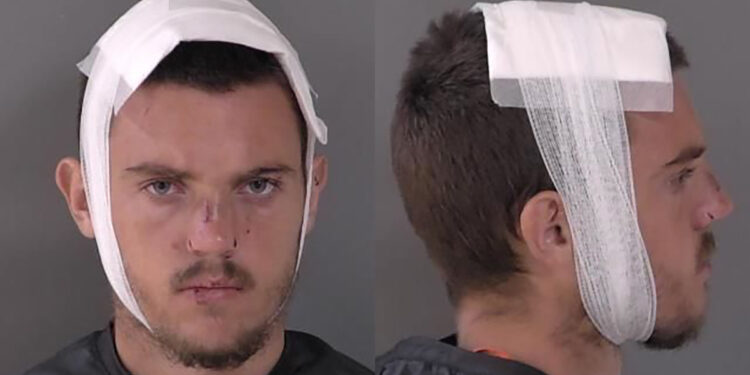 A 22-year-old man who broke out of the Department of Corrections in Kissimmee was found last Sunday by Indian River County deputies near Sebastian, Florida.

Edward Saucier was serving a two-year sentence for multiple burglary charges when he cut his monitor off and escaped the Department of Corrections facility where he was confined.

As deputies followed up on more leads, they found Saucier near Sebastian in a wooded area located at 9885 U.S. Highway 1.

Saucier was arrested and transported to the Indian River County Jail, where he is facing additional charges for escaping from the Department of Corrections.