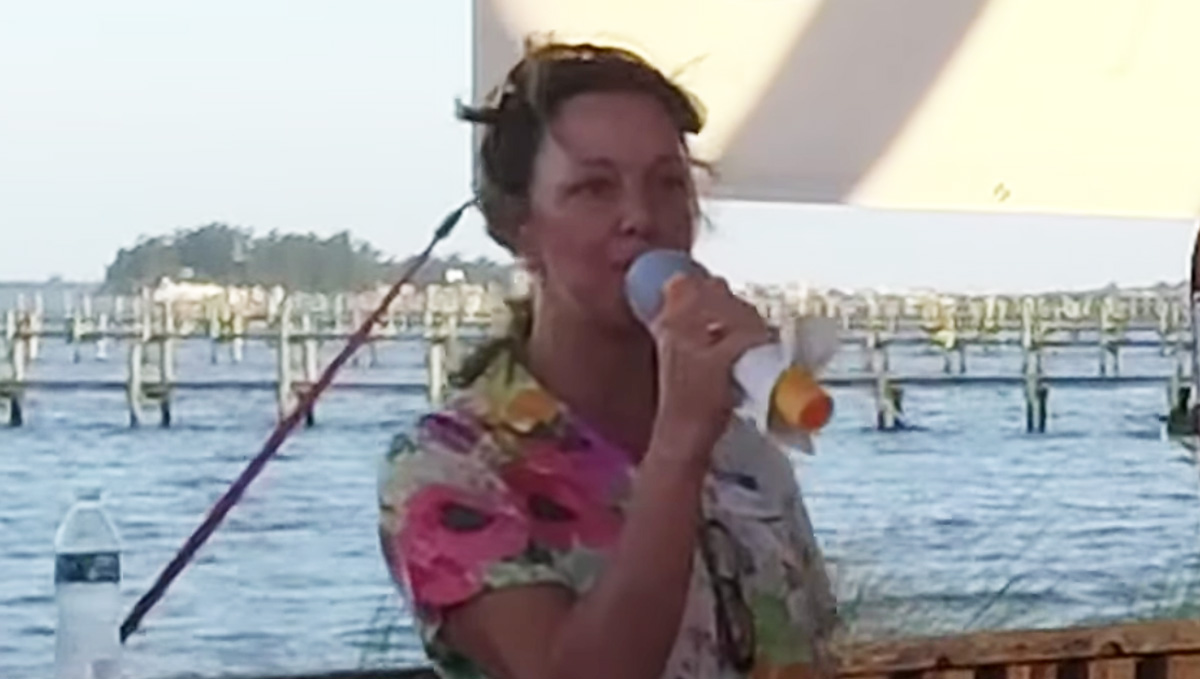 It’s been the topic of many discussions ever since Diana Bolton of Sebastian claimed Paul Kroegel is her great grandfather at Sebastian Daily’s Candidate’s Forum in October 2020.

After the forum, a man claiming to be a Sebastian historian told us Bolton is not related to Kroegel. He also challenged that there is no direct relation or connection between Bolton and Kroegel.

As the months went by, more residents came forward to debunk Bolton’s claims of being directly related to Kroegel. We asked Bolton, but she ignored our request.

Then, several Sebastian residents pointed us to a non-profit called Indian River Keeper out of Jensen Beach. Sure enough, Bolton joined their board and publicly made a claim on their website.

“Her great grandfather Paul Kroegel, along with Audubon and President Theodore Roosevelt, founded Pelican Island,” she says in her bio.

We then contacted the Indian River Keeper for a comment and to fact-check Bolton’s bio. We informed them of the discrepancies, but they also ignored us. Instead, they changed it by adding “by marriage” to her bio.

“Her great grandfather by marriage Paul Kroegel, along with the Audubon and President Theodore Roosevelt, founded Pelican Island,” the website now reads.

Here is the BEFORE and AFTER bio.

Here’s what we found. Bolton’s mother married a Kroegel family member in 2004. At the time, Bolton was approximately 50 years old and has used the name to boost her creditability and campaign before losing in the November election for City Council.

You can read more about Diana Bolton by going here.

Many people found this to be a big deal when they are looking for facts. Some felt that she tried to mislead people, or to make people think she was a direct descendant as she continues to join the board of multiple non-profits.