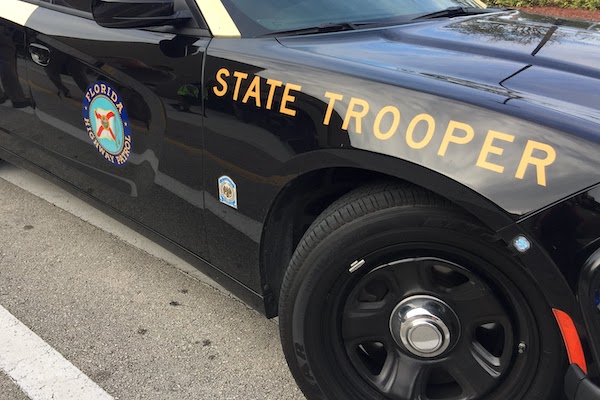 On Saturday, at approximately 3:35 p.m., a 41-year-old Sebastian man died in an accident on 58th Avenue.

The Florida Highway Patrol told Sebastian Daily that a vehicle being driven by a 74-year-old Port St. Lucie woman failed to stop from 49th Street as she was entering 58th Avenue.

A vehicle driven by a 41-year-old Sebastian man was unable to stop, and the two vehicles collided. He was pronounced deceased on the scene. No further information about the identity of the driver has been released yet.

The FHP says the crash is still a pending investigation.