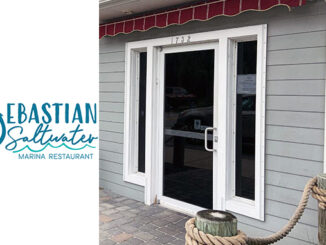 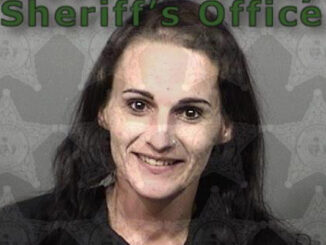 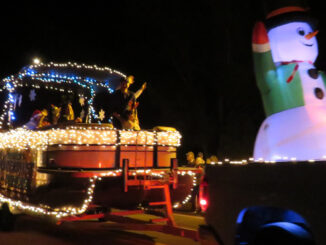 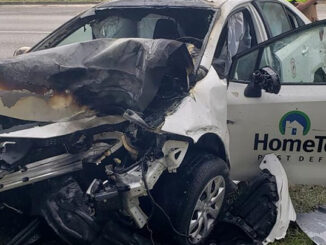 A 60-year-old Sebastian man was killed Thursday morning after his vehicle crossed over into the opposite lane on U.S. Highway 1 and hit a tree, the Florida Highway Patrol told Sebastian Daily. The crash occurred at […] 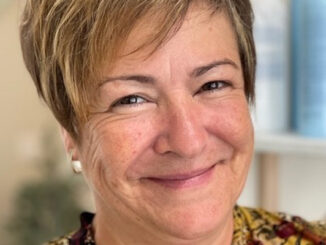 Chair of the Board of Directors of the Sebastian River Area Chamber of Commerce, Sue Skirvin, has announced the appointment of Cheryl Thibault to the position of CEO/President effective Monday, November 15, 2021.  Thibault has […] 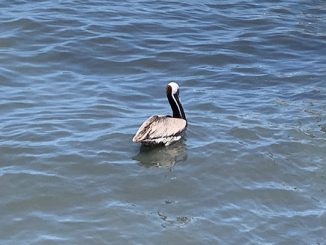 We will have warmer temperatures with scattered showers and windy conditions through Sunday in Sebastian, Florida. Thursday’s high will be 80 degrees with an overnight low of 67. The chance of rain is 70 percent […] 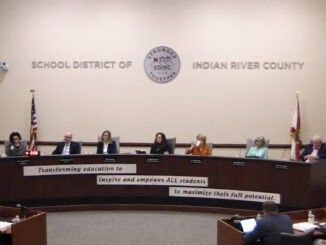 On Tuesday, Nov. 17, 2021, Moms for the Liberty addressed the School Board in Indian River County about several books found in school libraries that may be against the Florida Law to protect children from pornography.  Tiffany […] 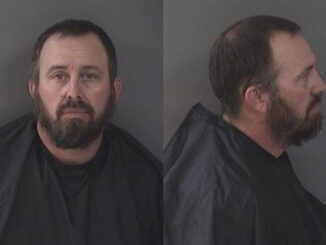 A Sebastian man was arrested after secretly recording his stepdaughter using a hidden camera in her bedroom. On November 14, 2021, the victim and her mother went to the Sebastian Police Department to file a […] 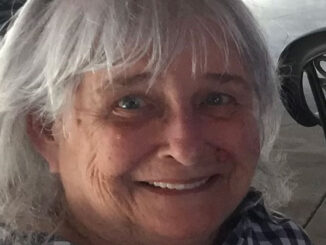 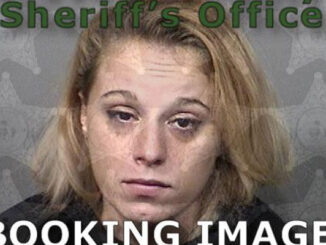