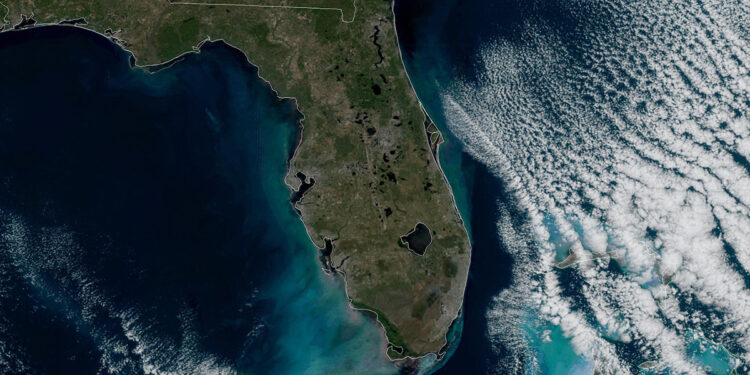 It’s going to be another cold night with a Frost Advisory and an expected low of 36 degrees in Sebastian, Florida. But there is hope for warmer weather by Tuesday.

Monday (Martin Luther King Day) will have a high of only 68 degrees, with an overnight low of 47. The cold has been consistent since Friday, but the weather will change starting this week.

Here’s a look at the daily temperatures (Highs/Lows):

The warmer temperatures will continue into next weekend, although it’s still too early to predict the weather in Sebastian. We’ll have another forecast later this week.

Please bring your pets indoors during this cold weather.

What is a Frost Advisory?

The temperatures didn’t quite reach 36 degrees on Saturday night, but people still found frost on their vehicles the following morning.