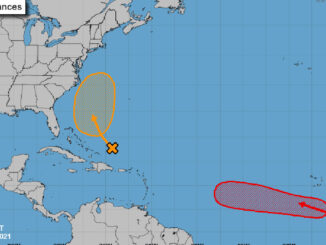 Forecasters are monitoring a tropical wave that formed over the weekend in the Atlantic Ocean. The system has an 80 percent chance for further development during the next five days. As we said during our Sebastian […] 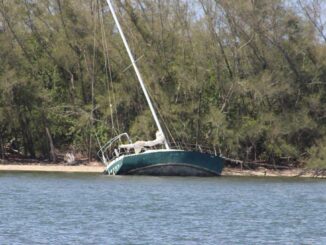 We hope everyone had a great Labor Day Weekend in Sebastian. There were indeed many boaters out on the sandbar, cruising the lagoon and the Intracoastal Waterway. There are no storm threats from the tropics […] 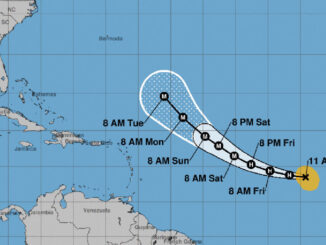 Hurricane Larry is expected to strengthen into a major storm by Friday in the Atlantic, according to the National Hurricane Center (NHC). Larry is not a threat to Florida, but some meteorologists believe it may […] 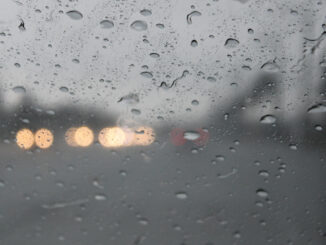 We could use a little more rain in paradise, and we have a lot coming, but hopefully, it will help cool down the hot temperatures. Get this, the heat index on Saturday is expected to […] 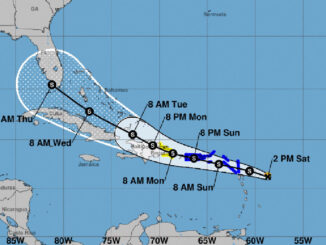 The tropics are busy right now with two storms near Florida, one becoming a new tropical storm in the Atlantic and one to restrengthen as it moves into the Gulf of Mexico. Tropical Storm Grace […] 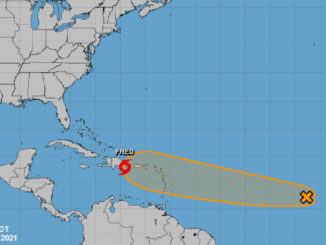 The National Hurricane Center (NHC) is now monitoring another tropical wave that formed overnight in the Atlantic as Tropical Storm Fred moves over the Dominican Republic this morning. The wave, called Invest 95L, is located over the […] 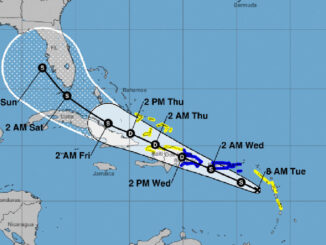 We’re continuing our coverage of a potential tropical storm that will soon be named Fred in the Caribbean Sea as it passes the U.S. Virgin Islands and Puerto Rico this afternoon. Tropical Storm Fred is […] 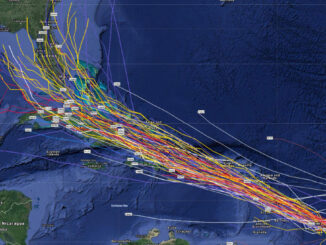 A tropical disturbance with a 70 percent chance of formation could soon become Tropical Storm Fred as it moves west-northwestward at 10 to 15 mph into the Caribbean. The latest update: Forecasters at the National […] 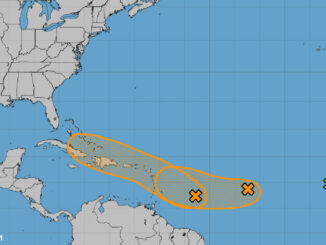 During this tropics watch, we have an update on three disturbances in the Atlantic, but one, near Africa, is expected to fizzle as the other two will gradually develop during the next few days. There […] 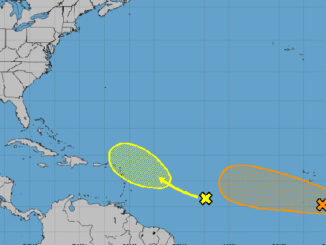 We’ve been keeping an eye on two tropical waves in the Atlantic that appeared a couple days ago. The first one is located a few hundred miles south of the Cabo Verde Islands near the Caribbean and […]