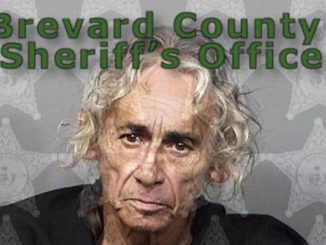 On Saturday, a 62-year-old man was arrested for allegedly punching his girlfriend in the face after a night of drinking. Jesus Alejandro Suarez, of Grant-Valkaria, was charged with Battery Domestic Violence. The victim told deputies […] 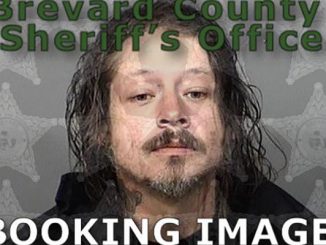 A man was charged with Arson 2nd Degree after he set a few fires last week at the Motel 6 in Malabar. Shaun Williams Scott, 42, was seen setting a fire in a building near […] 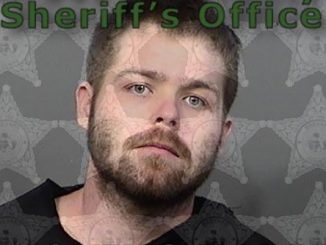 The Melbourne Police Department has charged a man in Grant with 1st Degree Murder following a shooting that took place on April 28, 2020. According to witnesses, Christopher Jordan Kane, of Grant-Valkaria, shot the victim […] 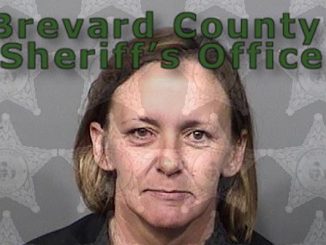 Deputies say a Barefoot Bay woman was arrested Tuesday after she was found with Methamphetamine and fifty-five tablets of Amitriptyline Hydrochloride. The Brevard County Sheriff’s Office received the call at approximately 5:00 p.m. about a […] 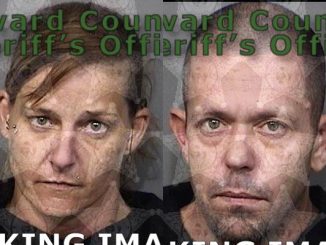 Deputies say they arrested two people who stole from an unoccupied vacation rental in Grant. Upon arrival, deputies made contact with 38-year-old Jairious Elaina Culbertson, of Palm Bay, and 41-year-old Jeremy Daniel Maddocks, of Grant. […] 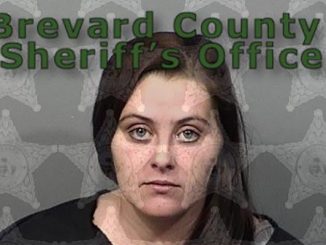 A woman left her child behind on Thanksgiving Day on the side of the road for several hours, according to the Melbourne Police Department. Amanda Marie Herron, of Grant-Valkaria, was arrested on a charge of […] 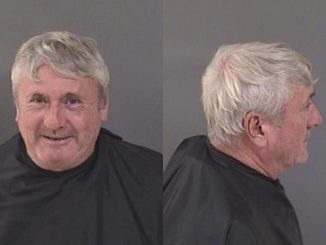 The 65-year-old man who exposed his sexual organs to a teenager at the Walmart in Sebastian has been sentenced. Indian River County Judge Nicole Menz sentenced Michael George Sibons, of Grant, to 46 days in […] 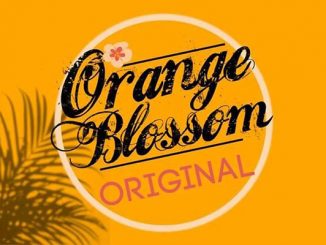 Sand Pine Records will be hosting Orange Blossom Original Concert in the Park, Saturday, October 26, 2019, at Grant-Valkaria Community Park. Gates will open at noon, and music begins at 1:00 p.m. Mark your calendars […] 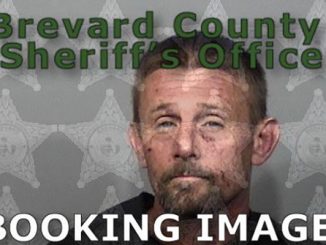 A 48-year-old man was arrested Friday morning at the Pelican Lodge in Grant-Valkaria after slamming his wife against the walls of their room. The Brevard County Sheriff’s Office received a call at 2:00 a.m. about […] 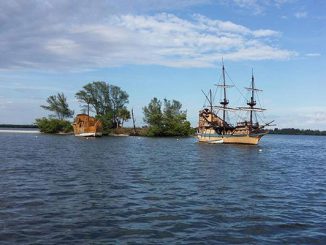