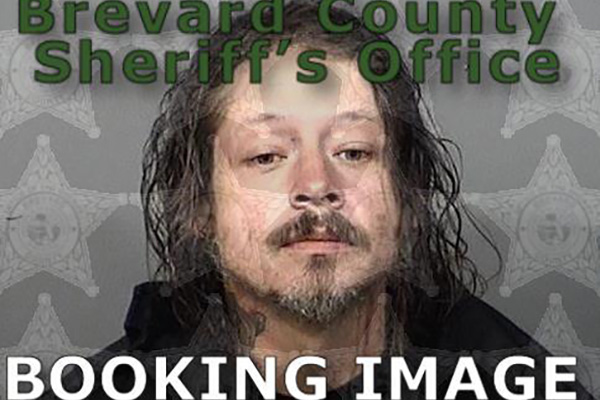 A man was charged with Arson 2nd Degree after he set a few fires last week at the Motel 6 in Malabar.

Shaun Williams Scott, 42, was seen setting a fire in a building near the lobby inside Motel 6. The fire department was called, and the flames quickly extinguished.

One witness said he saw Scott setting one of the fires.

“He saw a subject inside of what used to be the front office, setting a fire. [The witness] confirmed that the suspect was in the act of starting the fire and that he saw a small lighter in the suspect’s hand,” a deputy said.

The witness said Scott was adding paper and other “flammable things” to the fire. According to the affidavit, the witness also said Scott is the same subject who has attempted to set fires at the motel on other occasions.

Soon after, Scott was located at a Lowe’s parking lot near Palm Bay. The witness positively identified Scott as the subject who started the fires at Motel 6.

Scott told police he started the fires, but “it was an accident” because he played with tissue paper and set the fire. Scott then told officers, “accidents happen.”

Scott was transported to the Brevard County Jail, where he is still being held on a $15,000 bond.

Man claims to be health inspector, demands drink or will shut down Earl’s Hideway

Man claims to be health inspector, demands drink or will shut down Earl's Hideway