Grant man arrested for DUI after driving on railroad tracks 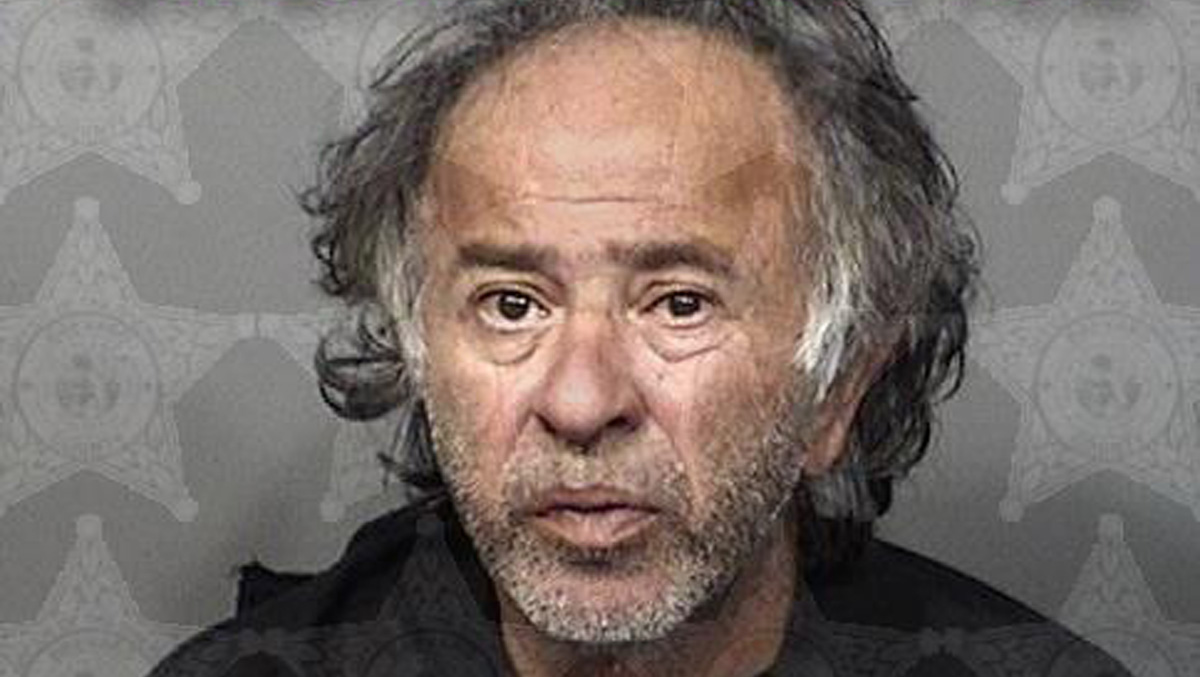 On Saturday, a man was arrested for DUI after driving on the railroad tracks in Grant-Valkaria, according to the Brevard County Sheriff’s Office.

Deputies responded to the 4100 block of Old Dixie Highway in reference to a man driving his vehicle on the tracks.

The driver was identified as John Towfiq Haddadin, 60, of Grant-Valkaria.

“Upon making contact with the driver, and sole occupant of the vehicle, Mr. John Haddadin, I noticed signs of impairment which included restricted pupils,” the deputy said.

After performing field sobriety exercises, Haddadin was arrested for DUI.

According to CSX Transportation, train tracks are private property. Walking or driving on or near the tracks is considered trespassing and illegal.

“Trains do not operate on a predictable schedule, and they can move in either direction at any time. Always expect a train,” CSX said in a statement.

There are times when it’s a federal offense to be on the tracks, but most of the arrests are handled by the county or municipality.