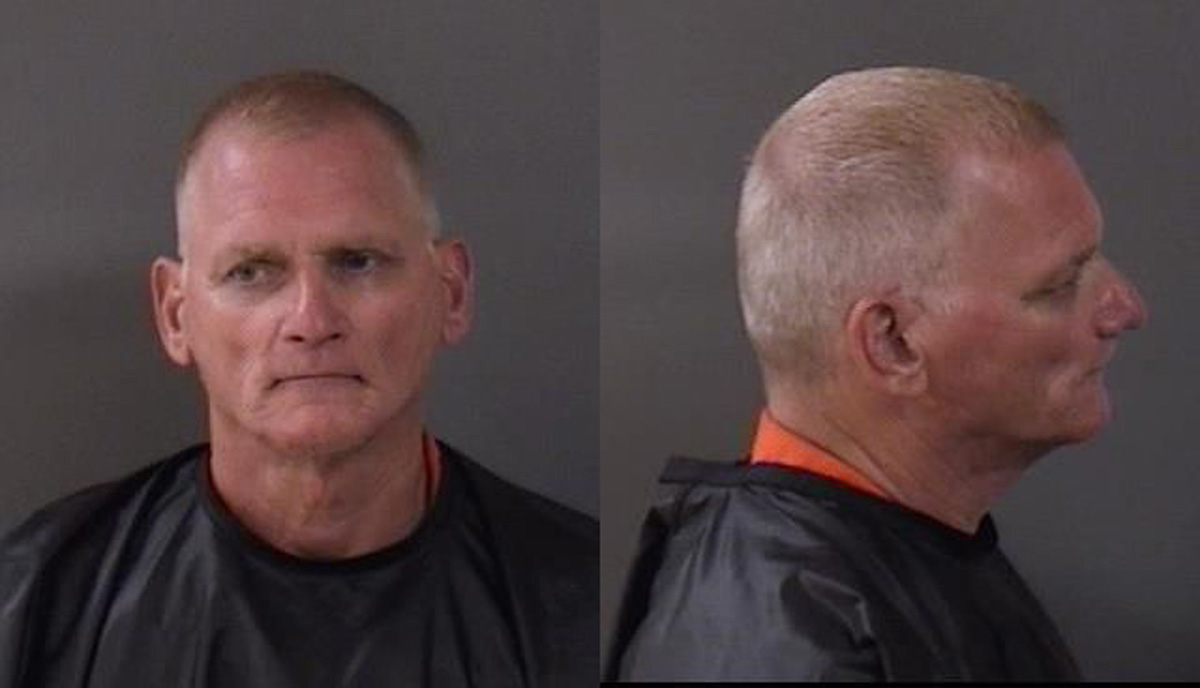 Lenke, 61, is currently being held without bond but is expected to be transferred to St. Lucie County, where investigators say the crimes occurred in Fort Pierce.

Information about the case or the deceased is not available at this time.

Prosecutors said information contained in the affidavits about the case “could impair” their ability to prosecute co-defendants in the case.

Sebastian Daily will publish more information when it is made available.

Grant man arrested for DUI after driving on railroad tracks