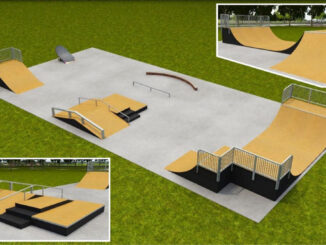 On Friday, August 6, 2021 at 9:00 a.m., the City of Fellsmere will hold a groundbreaking ceremony for Fellsmere’s first Skate Park. The event will be held at Senior League Park at 222 S. Myrtle, […] 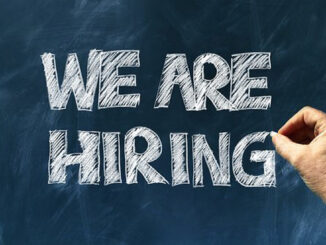 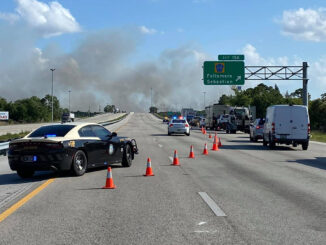 There’s some good news to report about the fire near I-95. The Fellsmere Police Department is reporting that the Indian River Fire Department will remain on scene throughout the night and the voluntary evacuation order […] 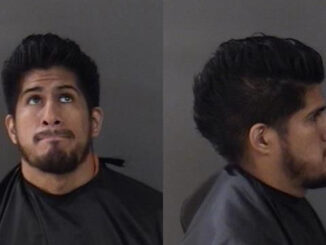 On Saturday, a Miami man was arrested after driving from Miami to Fellsmere to have sex with a juvenile he met on Snapchat. The 13-year-old female victim told detectives that she blocked 33-year-old Carlos Lagos […] 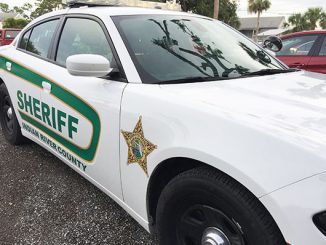 A 17-year-old Sebastian River High School student was arrested on charges of 2nd Degree Attempted Murder in a shooting in Fellsmere that left one man hospitalized, according to the Indian River County Sheriff’s Office. The […] 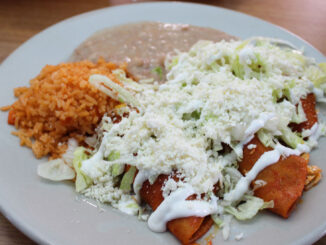 On Sunday, we stopped by the Las Tapatias Mexican Restaurant in Fellsmere to check out their menu and food. It isn’t that far from Sebastian, just down CR-512 past the I-95 overchange heading west.  Las […] 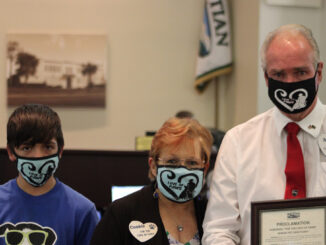 On Wednesday, the City of Sebastian honored “For The Love Of Paws” Senior Pet Sanctuary for all their volunteer work. The organization was launched in June of 2014 following the sudden and tragic passing of […] 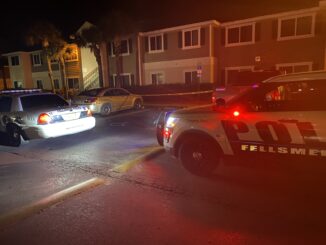 On Monday, March 22, 2021 at 10:41 PM, Fellsmere police officers were dispatched to the Sonrise Villa’s Apartments at 53 Sonrise Place to investigate the report of a shooting in front of Building 60.     Upon arrival, officers located one male victim, age 27, with what appeared to be a […] 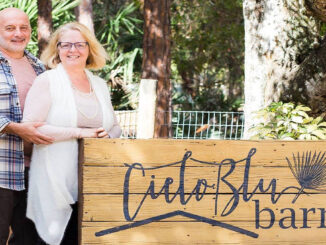 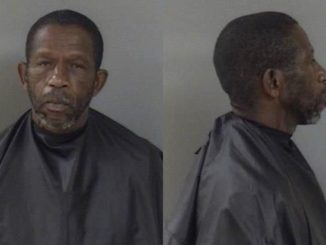 Earlier on Monday, at approximately 2:18 p.m., officers of the Fellsmere Police Department and deputies from the Indian River County Sheriff’s Office responded to Garcia’s Bakery, located at 2 S. Pine Street, to investigate the […]