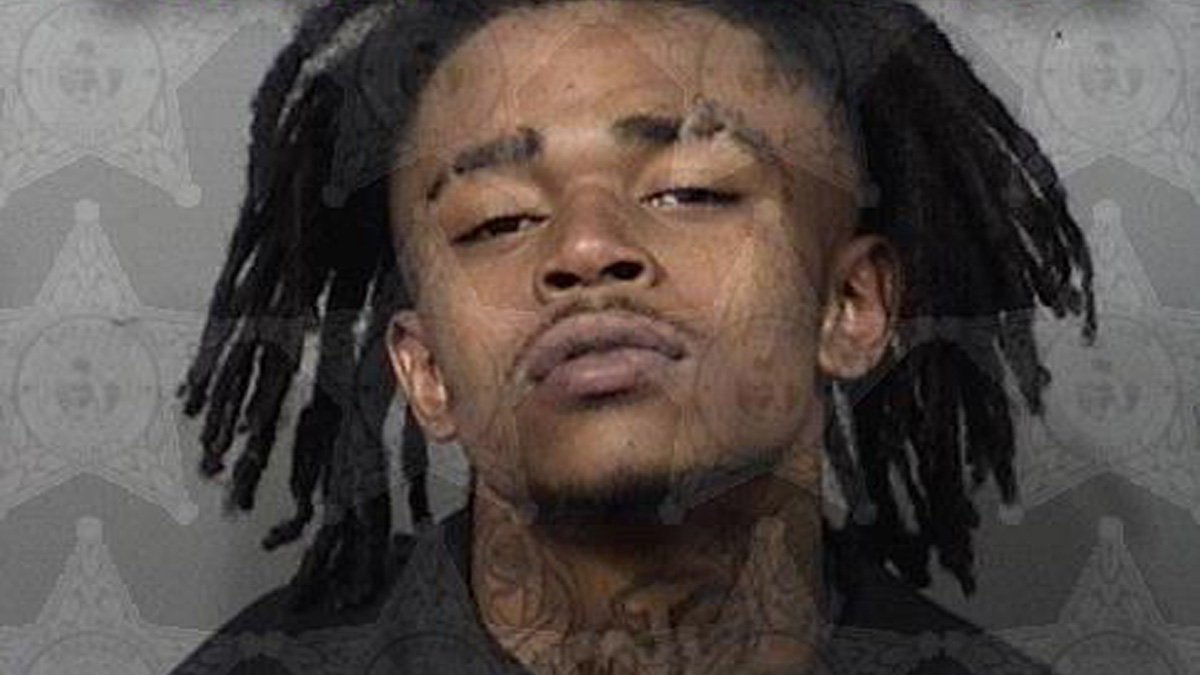 A driver and two passengers were arrested Tuesday after crashing a stolen vehicle on CR-512 near the Interstate 95 on-ramp after deputies were notified of a stolen car out of Cocoa from a road camera used as a license plate reader.

“Exactly why we have the license plate reader technology in place. A bad guy out of Brevard County with multiple warrants and driving a stolen vehicle into our county in the early morning hours. They were here to commit crimes, and we stopped them before they could,” Indian River County Sheriff Eric Flowers told Sebastian Daily.

At approximately 4:00 a.m., a deputy observed the stolen vehicle traveling eastbound, passing the intersection of CR-510 and CR-512. As the deputy attempted to conduct a traffic stop, the driver turned off the headlights, turned around, and began traveling at 110 mph toward I-95.

“The vehicle continued westbound and passed two other vehicles at a high rate of speed with the headlights still off. The vehicle then entered the I-95 northbound on-ramp,” the deputy said.

The driver crashed the vehicle on the on-ramp shoulder, and two people fled on foot. The Indian River County Sheriff’s Office, Sebastian Police Department, and the Fellsmere Police Department conducted a search of the area.

According to the affidavit, Bello told an officer that police would not have been able to catch him had he not driven off the roadway. He believed he was out running law enforcement. Bello said he refused to stop because he had several warrants out of Brevard County.

Bello had a warrant for multiple charges in Brevard County that included aggravated battery with a firearm, discharging a firearm from a vehicle, burglary, and failure to appear.

With the help of a K-9 from the Sebastian Police Department, two other people from the vehicle were found a few hours later.

Dequan Duncan, 18, of Rockledge, and Henry Leruz Richardson, 20, of Melbourne, were charged with resisting arrest and transported to the Indian River County Jail.

Bello is currently being held on a bond of $60,000, Duncan has no bond, and Richardson was released after posting a $500 bail.