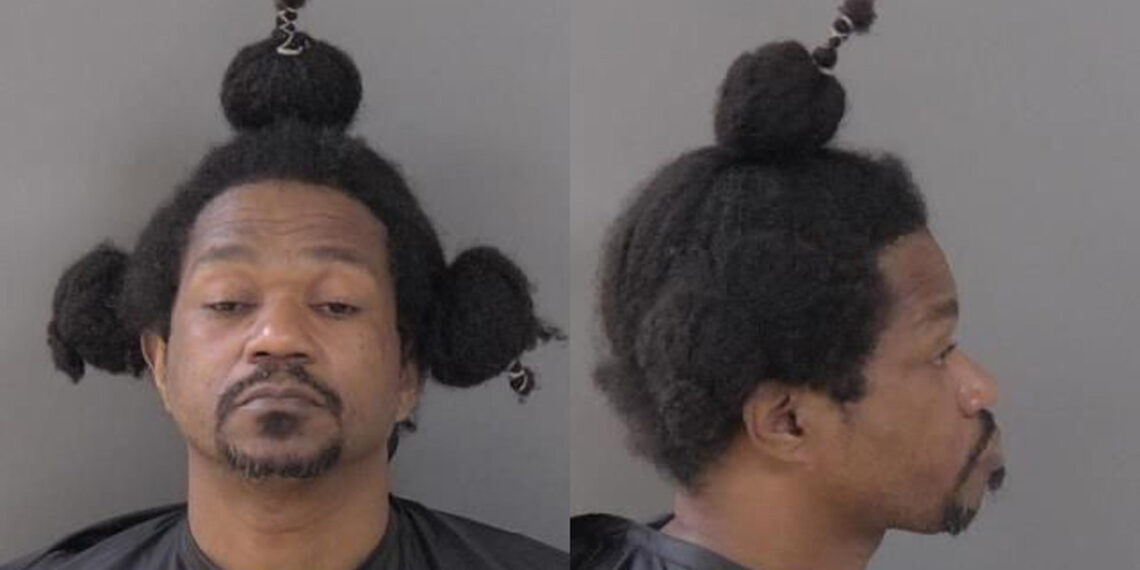 A 50-year-old man was charged with criminal mischief after striking three public phones at the Indian River County Jail with a scrub brush because other inmates “are loud.”

Vincent Bryan Foggy told deputies he attacked the phones Tuesday night because he wanted to be in solitary confinement to get some peace from the noise inside the jail.

“Foggy went on to explain that the other detainees in N-Block are loud and do not let him watch TV when he wants to,” the deputy said.

During the incident, Foggy broke the scrub brush into three pieces, valued at $35, and dented one of the three phones.

The incident was recorded on CCTV cameras, which showed Foggy striking the phones. As a result, deputies charged him with criminal mischief.

Foggy is already serving 23 days in jail for criminal mischief.

Cooler temperatures continue through the weekend in Sebastian, Florida

Cooler temperatures continue through the weekend in Sebastian, Florida