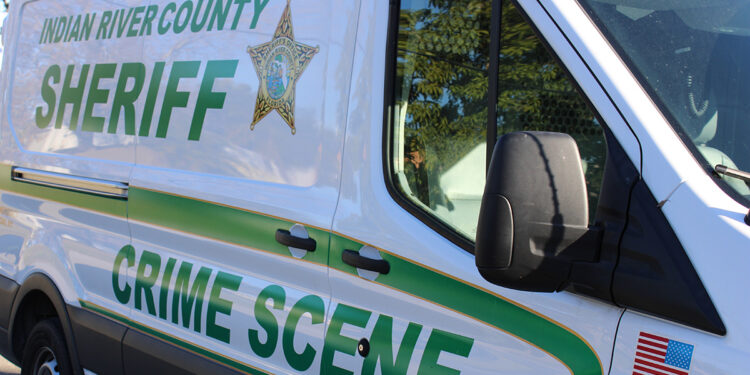 Police say a body of an unidentified man was found behind a home Thursday afternoon in Fellsmere, Florida.

“No foul play is suspected at this time, but the investigation is in its infancy, and more information will be released when it can be made available,” Fellsmere Police Chief Keith M. Touchberry told Sebastian Daily.

On January 19, 2023, at approximately 2 p.m., the Fellsmere Police Department and the Indian River County Crime Scene Unit were dispatched to a home located at 1018 Lincoln Street about a deceased male.

“The first officer on scene was met by the person who made the report and was directed to the body. The officer confirmed the male was deceased and summoned the Indian River County Sheriff’s Office Crime Scene Unit and the Medical Examiner’s Office for investigative assistance,” the Fellsmere Police Department said in a statement.

The male did not reside in the area but was allowed to camp in a trailer behind the residence. While identification from Mexico was found in the vicinity of the body, his identity is not confirmed.

The body is described as a Hispanic male, approximately 5’4″ to 5’6″ tall, about 130 lbs., with a mustache and short black hair, shaved on the side.

He was wearing blue jeans, a two-tone gray hoodie over a maroon-colored shirt, and brown work boots.

All investigative personnel left the scene at approximately 4:15 pm.

Anyone with information about this case is asked to contact Detective Kenton Taylor at 772-571-1360.