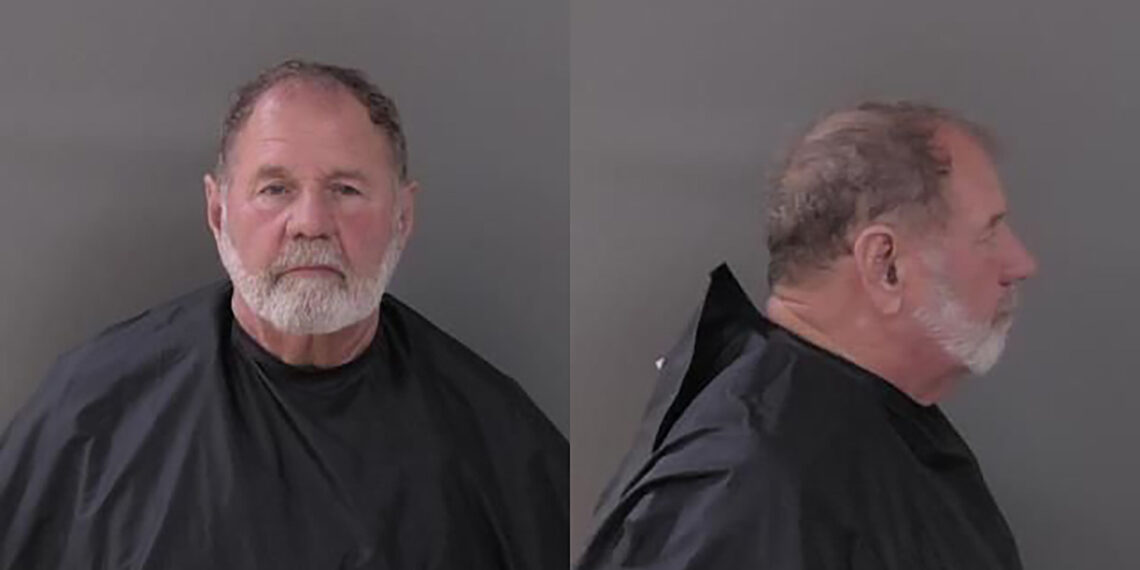 A 78-year-old man pulled out a handgun over the cost of towing his boat out of the stick marsh in Fellsmere. While no one was harmed during the incident, the tow boat operator feared for his life, the Fellsmere Police Department said.

On Wednesday afternoon, Ronald Frank Barker of Vero Beach called a towing company to recover his disabled boat in the stick marsh. Barker was out on the water most of the afternoon waiting to be towed.

Once the towing company arrived, Barker was under the impression the cost would be $1,000 for the tow. However, about halfway back to the boat ramp, the towing operator stopped to collect payment. They told Barker it would be $1,500 because of the time it took to locate the boat in the stick marsh.

The towing operator said that Barker boarded his vessel, grabbed him by the shirt, and refused to pay $1,500. The two argued over the cost until Barker pulled out a Ruger LCP .380 handgun from his waist and pointed it at the towing operator’s stomach, the affidavit said.

On the way to the boat ramp, the towing company called the Fellsmere Police Department because the towing operator believed another altercation would occur.

Officers took Barker into custody at the dock and recovered the pistol from his boat.

When speaking with the police, Barker said the towing operator shoved him, and that’s when he pulled out his gun. He also denied pointing it at the operator.

Barker was charged with Aggravated Assault with a Deadly Weapon and transported to the Indian River County Jail, where his bond was set at $10,000.