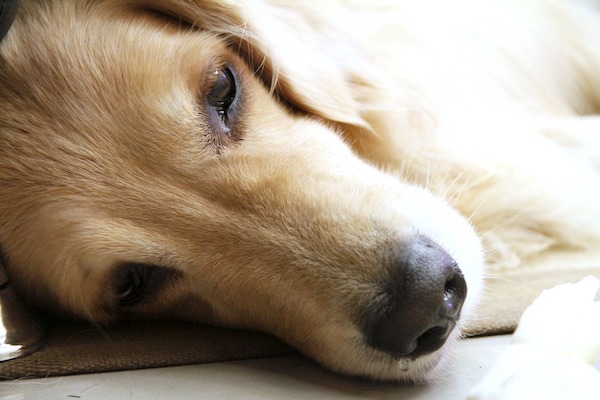 VERO BEACH – A Vero Beach man was scammed out of $550.00 after searching the Internet for a puppy to purchase for his family.

Raymond Novini told the Indian River County Sheriff’s Office that he made contact with a Texas-based website called “Dynamic Golden” to purchase a puppy.

According to the report, the company told Novini that the puppy would be $550.00 and that the shipping would be free. The victim sent the money using MoneyGram through the Vero Beach Walmart.

However, on the day the puppy was supposed to be shipped, he was contacted by a shipping company called “Duncan Paws.” They informed him that “Dynamic Golden” had just dropped the puppy off and the shipping had to be paid.

“At this point, Novini discovered that the whole incident was a scam. Novini advised that he then contacted law enforcement,” the report said.

The website “Dynamic Golden” has since disappeared from the Internet. Case is active with the Indian River County Sheriff’s Office.

Many people are fooled by scam artists running bogus operations posing as legitimate companies in the USA, Mexico, or in Canada.

Most scammers request people to wire funds. In most cases, the people are not in Texas or the USA.

The International Pet and Animal Transportation Association says anyone can get scammed over a pet. It’s up to consumers to do their due diligence.

The ASPCA says the best way to avoid being scammed is to adopt. But, if you find a puppy online, they recommend the following tips:

Scams can range from a “free pets” advertisement, which usually ask a small fee for shipping. Criminals often use websits to lure victims.