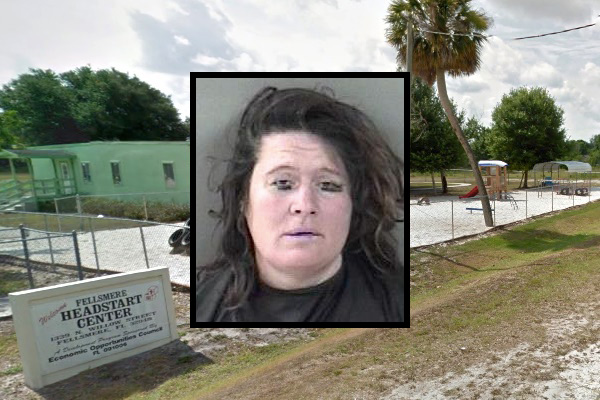 A 45-year-old woman was arrested in Fellsmere at the Head Start Day Care facility for drug paraphernalia and consuming alcohol in public.

The Fellsmere Police Department was on patrol when an officer observed a woman walking behind the day care with a beer in her hand.

Tammy Roseman was holding an open can of 16 oz. Busch beer.

Before making contact, Roseman lifted her beer to the officer and “tilted it toward me as if she was saying hi to a drinking buddy” before taking another sip, according to the report.

Roseman was arrested for the possession of an open container in public. She screamed profanities at the officer.

During a search, the officer located a clear cylinder shaped pipe with burnt ends. Roseman refused to speak about the pipe.

However, she uttered “hell there isn’t even char boy in there to smoke crack with, but if you gave me some, I’d smoke crack from that right now.”

Roseman was transported to the Indian River County Jail.

Bike Night at Village Square in Sebastian for Food, Music