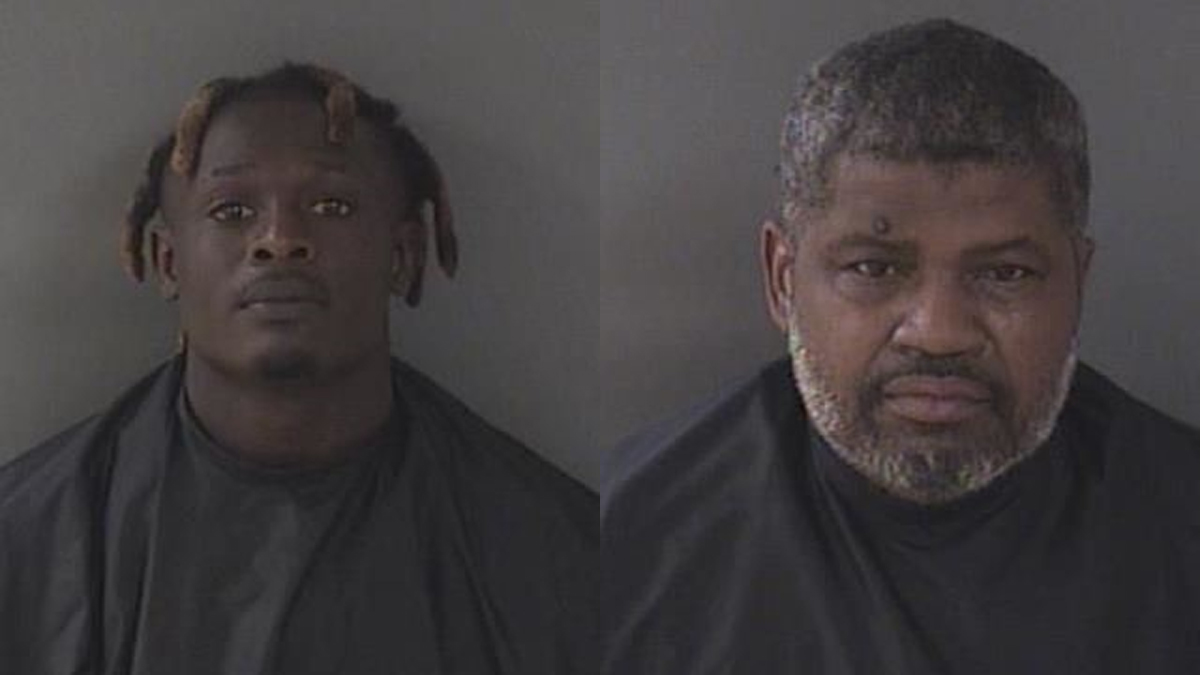 Within the past 20 days, three fatal, Fentanyl-related overdoses have occurred within Indian River County. The victims were ages 34, 36, and 58.

Overdose Detectives immediately began working on each case with the immediate goal of arresting each involved dealer to prevent further Fentanyl sales and, with that, further overdoses.

In two of the cases, the Fentanyl dealer was identified, and operations were conducted with hast resulting in their arrests.

Keyon Lewis, who at the age of 24 has already served time in the Florida Department of Corrections and was released in November of 2019, was identified as the dealer for the fatal overdose that occurred on November 6th.

On November 7th, detectives developed probable cause and ultimately arrested Lewis for the sale of Fentanyl and unlawful use of a two-way communications device. He is currently incarcerated at the county jail with a $50,000.00 bond.

Robert Pressley, who has also previously been sentenced for drug sale charges in the Florida Department of Corrections, was identified as the dealer for the fatal overdose that occurred on November 12th.

“With the sobering figure released a few days ago that American overdose deaths had topped 100,000 for the first time, we as law enforcement must take aggressive action against Fentanyl dealers within our community. Sadly, Indian River County has seen the same proportional increases in overdoses over the past several years. The message is simple; if you sell Fentanyl in our community, my detectives will do everything possible to build a criminal case. These cases are not closed, and we expect further charges as the investigation continues,” said Sheriff Eric Flowers.