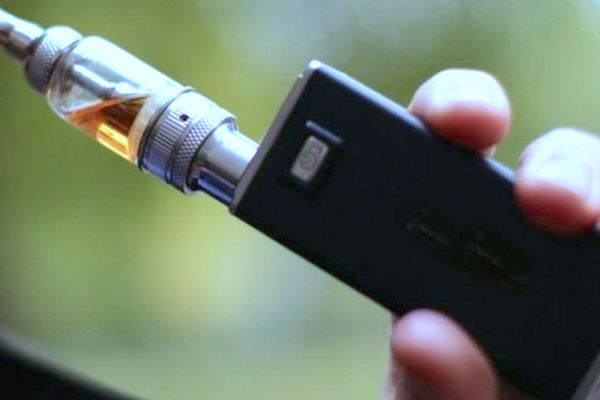 SEBASTIAN – A School Resource Officer was contacted by the Assistant Principal of Sebastian River High School in reference to a vape pen found on a student, according to the Indian River County Sheriff’s Office.

Assistant Principal Kelly Ward told the officer that she had performed an administrative search of the student and found her with two CBD vape pens.

“Mrs. Ward showed me one of the vape pens that had a detachable vaporizer cartridge that was filled with an oily substance that presented an odor of cannabis,” the deputy said.

The oil in the vaporizer cartridge was tested using a THC Narcotics Analysis Reagent Kit, which returned a positive result for THC.

The student’s guardian was called to the high school and shown the vape pen. They were told that the student was facing a felony charge.

The student was arrested and a Juvenile Complaint Affidavit was submitted to the State Attorney’s Office.

Sebastian Daily generally does not name juveniles charged with crimes.