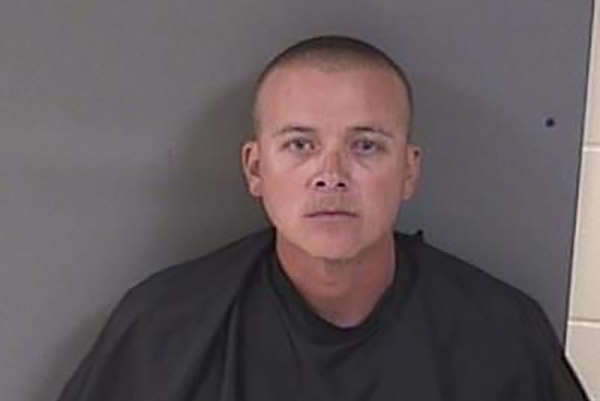 Police say an intoxicated man tried to enter the wrong home, scaring the homeowner into thinking she was being burglarized.

A homeowner at the 600 block of Braddock Street called the Sebastian Police Department to report a burglary in progress.

“The complainant advised the individual was trying to open her front door and tried to enter the residence via the side garage door,” according to the officer.

Officers met with the suspect, identified as 28-year-old Seth Aaron Jenkins, as he was near the residence. Jenkins appeared to be highly intoxicated, the report said.

Jenkins told police he was only trying to enter his home, but officers told him he was at the wrong address. Jenkins lives in the 100 block of Abeto Terrace, which is several miles from the location.

Officers then attempted to get Jenkins a ride home. However, he refused to cooperate and instead continued to “argue and yell” at officers. Jenkins told police they were harassing him, according to the affidavit.

“When it became apparent that the defendant would no longer cooperate with officer’s attempts to get him a ride home, the defendant was placed into handcuffs,” police said.

Jenkins was charged with disorderly intoxication and transported to the Indian River Jail for processing.

Jenkins was released a few hours later after posting a $500 bond.