Sebastian man says neighbor “got what she deserved” after puncturing tires 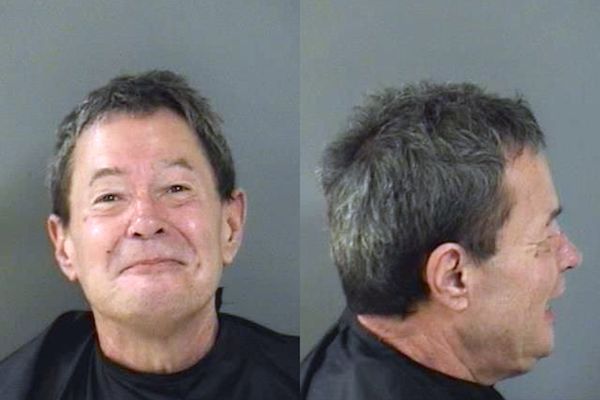 A man was arrested on a charge of criminal mischief in Sebastian, Florida.

SEBASTIAN – Police say a man was arrested after he punctured one of his neighbor’s tires and said “the bit** got what she deserved,” reports show.

Sebastian Police responded to the 300 block of Concha Drive, on Monday, where a woman said one of her tires had three holes in it.

The victim explained to officers that she was in an argument with her neighbor, 62-year-old Gary Lee Meadows because he allegedly abuses his mother. When she tried to enter her residence, Meadows threatened to harm her, according to the affidavit.

Meadows then yelled and threatened to do damage to his neighbor’s vehicle, and that’s when he punctured holes into one of the front tires, the report said.

Police then spoke with Meadows, and he admitted to puncturing the holes in the tire.

“He left his residence with his mother’s steak knife in his right hand. He later stated he made three puncture holes into [the victim’s] vehicle tire,” the officer said.

Meadows told the officer that “he would do it again if she ever calls law enforcement on him,” according to the arrest report.

“Meadows became combative, and started spitting on the middle portion of my patrol vehicle,” the officer said.

He was transported to the Indian River County Jail where his bond was set at $500.