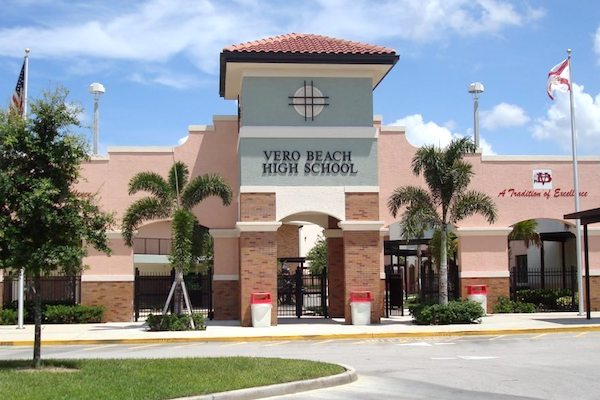 School Resource Team members along with Detectives immediately began investigating this complaint, which ultimately resulted in the arrest of Bobilin on Sunday.

“During the arrest, a .380 caliber handgun was recovered, which other witnesses identified as being the weapon that Bobilin had on campus,” Major Eric Flowers told Sebastian Daily.

“See something, say something works. It is not just a slogan. We want to assure the parents, teachers, and students of Indian River County that if you come forward with a tip, we will thoroughly investigate the allegations. In this case, we recovered a gun that was brandished in the parking lot of Vero Beach High School,” Indian River County Sheriff Deryl Loar said in a statement.

Sebastian man says neighbor “got what she deserved” after puncturing tires

Sebastian man says neighbor "got what she deserved" after puncturing tires